Snow conditions in the Alps are generally very good right now, especially in the northern Alps where between 20cm and 70cm of fresh snow fell earlier in the week.

The Austrian and eastern Swiss Alps did particularly well, with resorts such as Klosters, Ischgl and Lech seeing at least 50cm at altitude on Tuesday alone. The southern Alps (including most of Italy) saw less snow but, are still in generally good nick thanks to the solid base laid down earlier in the season.

The weather has since settled down with lots of fine weather, expected to continue over the weekend. Don’t be fooled though, a new and potentially very potent storm cycle is set to start on Monday, the heaviest snow this time due in the north-west, especially in the northern French Alps.

Looking even further ahead to the all-important main half-term week, and the weather models are currently split, indicating either the continuation of very unsettled weather or a return to some warm sunshine. Stay tuned!

Across the pond, lots of snow has fallen in the western US in recent days…

Austrian ski resorts have been enjoying some amazing snow conditions this week following heavy falls on Tuesday. Two of the very best options right now are Ischgl (70/140cm) and Lech (100/150cm), both of which saw at least 50cm from this week’s storm.

Expect plenty of sunshine over the weekend but more in the way of cloud early next week, with some showers or flurries. 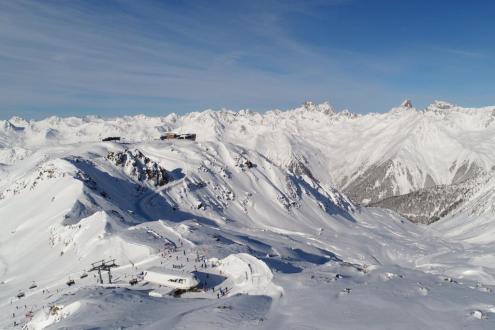 Snow conditions have been very good in most French ski resorts since Monday, when the weekend’s rain finally turned back to snow. That said, snow depths remain modest at very low altitudes which may be a problem later in the season.

Morzine, for example, has a healthy 150cm up top but just 10cm or so in the village. Higher up, Avoriaz has impressive snow depths of 130/225cm depending on altitude, while Les Arcs has 170/285cm.

The southern French Alps have seen less snow in recent days, or weeks even, but Isola 2000 remains in great shape with base depths of 90/150cm.

After a mostly fine start to the weekend, the weather will turn increasingly unsettled on Sunday with heavy snow (and some low altitude) rain expected early next week, especially in the northern French Alps. 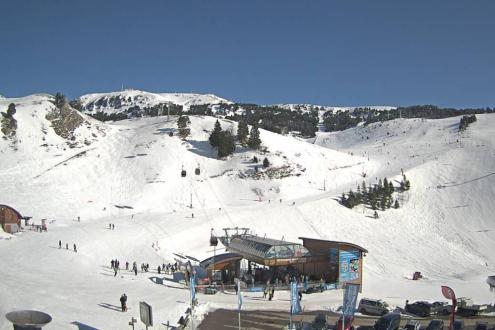 Snow conditions remain good across the Italian ski resorts, despite most areas missing the heavy snow earlier in the week.

One area that did see some significant snow was the far north-west, where resorts such as La Thuile (50/250cm) and Cervinia (120/270cm) are in fantastic shape both on and off-piste.

Further east, there is also some great skiing to be had in the Dolomites, but most of the action is on the groomers. Snow depths in Madonna di Campiglio are currently 60/160cm, while Selva has 50/150cm.

After a mostly fine weekend, the weather will turn more unsettled next week with some new snow in places, mostly in the north-west. 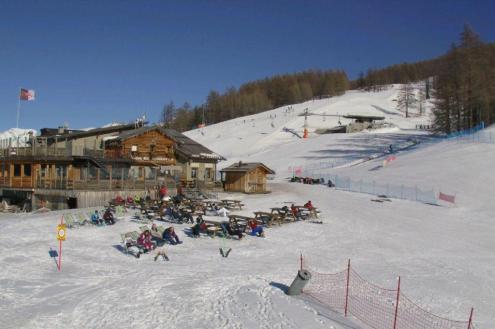 Switzerland has had some superb skiing on offer this week thanks to heavy snowfall on both Monday and Tuesday.

Two resorts which did particularly well were Mürren (60/210cm) and Klosters (70/170cm), both of which are currently offering superb snow conditions at all levels.

Further south, Zermatt (50/170cm) also saw snow earlier in the week and is still skiing superbly, both on and off-piste.

The weather will remain mostly fine on Saturday, but will become increasingly cloudy later in the weekend, with further snow (and some low altitude rain) expected early next week. 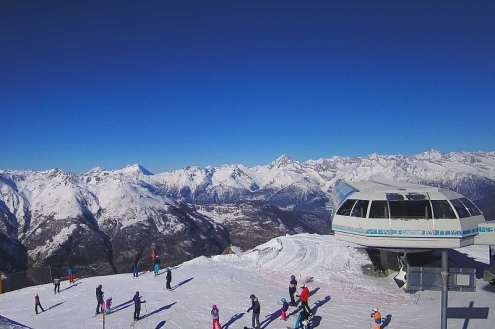 Most Pyrenean resorts, especially those in the west, still have plenty of snow thanks to the big storms a couple of weeks back. Andorra’s Soldeu currently has base depths of 80/160cm while France’s Font Romeu has 90/140cm.

Scandinavia has lots of good snow, with some of the best skiing in Norway’s Hemsedal (95/130cm) and Sweden’s Åre (80/100cm) with both resorts reporting all lifts open.

Although the Scottish ski resorts have finally had some snow, any meaningful skiing might prove impossible for a while, as the weather set to be exceptionally windy for the next few days, perhaps for even a week or more. 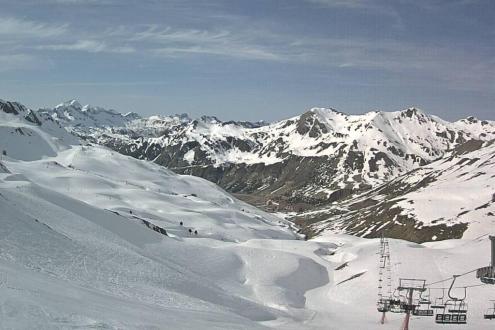 Wyoming’s Jackson Hole continues to lead the way in the western US with another 65cm of new snow in the last 48 hours and a very healthy 265cm mid-mountain base.

Snow conditions across much of Colorado are also superb right now, with 50cm or so of fresh snow in Vail over the last couple of days, where the mid-mountain base is now approaching 200cm.

It’s a similar story in Utah where around 75cm has fallen in the last 48 hours in Snowbird (320cm mid-mountain base).

Whistler continues to offer some excellent skiing, with another 43cm of fresh snow since we last reported a week ago and a mid-mountain base of 252cm.

Further inland, conditions are also excellent in the Banff/Lake Louise area, where there has been a dusting of snow today and upper depths are now around 155cm. 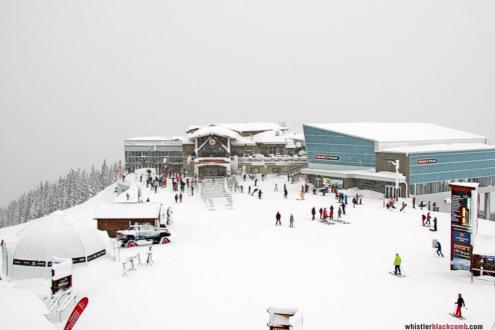 Our next full snow report will be on Thursday 13 February 2020,