Since our last snow report there have been huge snowfalls in some parts of the Alps. The south-eastern Alps dominated the headlines this week, with up to 3m of snow falling between Friday 4 and Monday 7 December in the Dolomites and southern Austria. Most other parts of the Alps saw between 20cm and 120cm of new snow during the same period, and have also seen further snowfalls since, including today in the western Alps (notably in France).

Snow cover across the Alps is now generally impressive for mid-December, even exceptional in the south-east – it is just a shame that only Swiss ski resorts are open for the public to exploit it.

Across the pond, dozens of resorts are now open in both the US and in Canada, though there is not a huge amount of new snow to report in either country…

Had restrictions not been in place, early season snow conditions would have been spectacular in Osttirol and Carinthia (e.g. Sillian, Lienz, Heiligenblut, Nassfeld) where between 1.5m and 2.5m of snow fell earlier in the week and a good base is now assured for the entire season.

The western Austrian resorts of Ischgl, Obergurgl and St Anton would also have been in excellent condition.

It is only in the north and north-east (e.g. Kitzbühel, Zell-am-See) of Austria that snow cover is more average for the time of year but, even here, there would still have been some very good piste skiing. 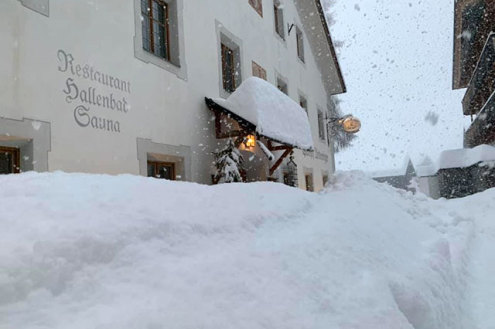 Huge snowfalls earlier in the week in Osttirol. This is Obertillach – Photo: wetteronline.de, 8 December 2020 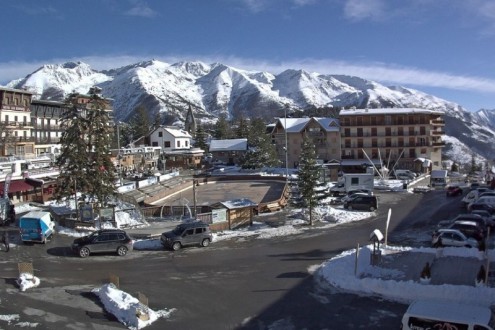 Sun and snow today in Auron, in the southern French Alps near Nice – 11 December 2020 – Photo: auron.com

Had restrictions not been in place, early season snow conditions would have been excellent in most Italian resorts, but particularly so in the east where resorts such as Livigno, Passo Tonale, Madonna di Campiglio, Arabba and Cortina saw between 1.5m and 3m of new snow earlier in the week - enough to secure a solid base for the entire season, whatever the rest of it brings. 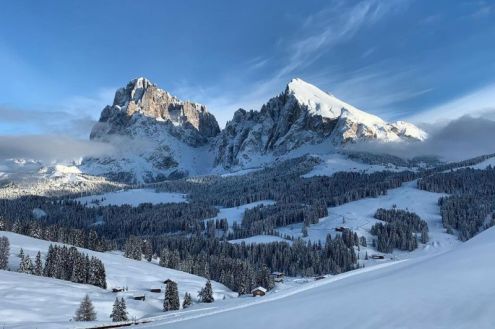 Picture perfect this morning in the Dolomites. This is Seiser Alm/Alpe di Siusi – 11 December 2020 – Photo: hotel-tirler.com

Switzerland remains the only country in the Alps to be offering lift-served skiing right now. Around two dozen resorts have been partially open this week, a number that will no doubt grow considerably over the weekend.

All Swiss resorts have seen new snow in recent days, with well over 1m in St Moritz (85/130cm) which is as good an option as anywhere right now. Other good bets for extent and variety of open terrain include Zermatt (25/120cm) and Saas-Fee (45/180cm).

If you are lucky enough to be in a position to ski in Switzerland this weekend, you should expect poor weather for most of Saturday, with snow at times, though it may be drier in the far south and east (e.g. St Moritz).

Sunday may see some early flurries in the northern Swiss Alps (e.g. Engelberg), otherwise it will be much the better weather day with good sunny spells for most, especially the further south you are. 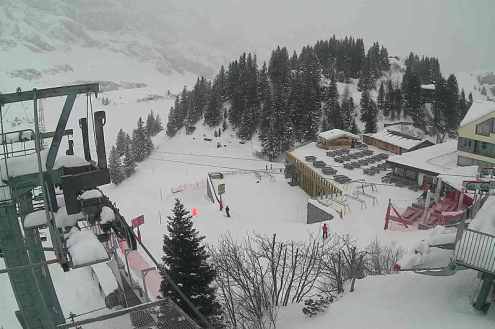 A wintry scene this afternoon at the Trübsee mid-station in Engelberg – 11 December 2020 – Photo: titlis.ch

A lot of snow has fallen in the Pyrenees in recent days, although it is not much use yet on the French side, or in Andorra, where resorts are under Covid-19 related restrictions until the New Year. Some small resorts have opened on the Spanish side, however, with big name Baqueira Beret due to follow suit on 14 December.

In Scandinavia, lots of resorts are at least partially open, including Norway’s Hemsedal (40/60cm), which is currently offering better cover than most.

Skiing is not yet underway in Scotland. There has been some snow in the last week, but not enough to get excited about, except perhaps in Cairngorm where there is something of a base at altitude. Conditions and restrictions permitting, most Scottish resorts plan to open on 19 December. 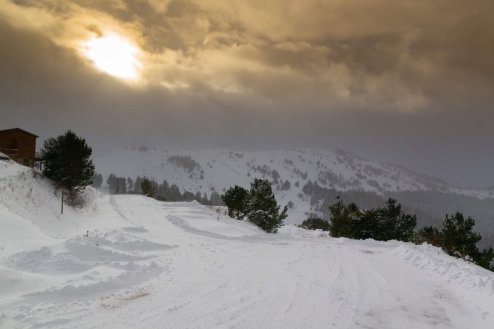 Plenty of early snow in the Pyrenees. This is Camurac in the foothills of the eastern French Pyrenees – 11 December 2020 – Photo: @Meteo_Pyrenees

Colorado resorts are due to see fresh snow soon, which is good news after the relative drought of recent days. Vail (46cm upper base) is due 10-15cm by Sunday, which will improve conditions. Wolf Creek (137cm upper base) will see similar amounts, but was in much better shape to start with, and continues to be one of the best bets in North America.

Further north, snow depths remain relatively modest in Wyoming’s Jackson Hole (84cm upper base), where a sprinkling of snow is forecast this weekend.

Whistler has not seen a huge amount of snow since we last reported, with just 26cm of fresh at altitude, but light snow is forecast over the weekend which will improve conditions somewhat. 16 of Whistler’s 23 lifts are open today, with a mid-mountain base of 98cm.

Further inland, there has not been any snow for a few days in the Banff/Lake Louise area either although snow conditions here are better overall, with most trails open and settled snow depths of 40/107cm depending on altitude. 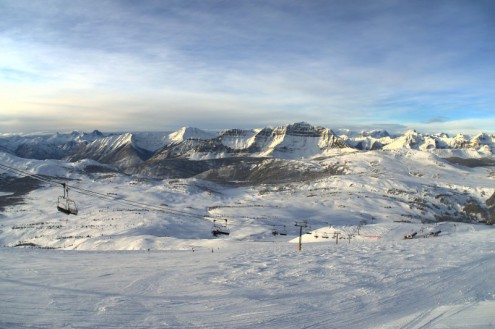