Snow conditions will be variable across the Alps over the next few days. Snow is forecast for the northern and especially north-eastern Alps, which will improve conditions here, with the heaviest snowfalls due in the Austrian provinces of Salzburg and Upper Austria on Saturday.

The southern Alps (which have already seen very little snow in recent weeks) will again miss out, however. Fortunately, it has turned much colder everywhere and will remain on the cold side over the coming days, meaning that there won’t be any dramatic thaws at least.

Those looking for powder this weekend or early next week should head to the northern and eastern Austrian Alps, where big name resorts that will do well from this latest storm include Kitzbühel, Kaprun and Saalbach, where 30-40cm of new snow is likely by Saturday night. However, for really deep snow, you should consider the lesser-known resorts of the far north-eastern Austrian Alps, such as Hinterstoder, Loser, Tauplitz or Altaussee, which could see as much as 60cm.

Elsewhere in the Alps, a dusting of fresh snow has freshened things up this morning in the north-west (e.g. Portes du Soleil, Jungfrau region) where snow conditions are already pretty good, especially on-piste.

Across the pond there is lots of good skiing on offer in both western Canada and the western US, with the Banff/Lake Louise area continuing to lead the way…

Snow conditions are pretty good across the Austrian Alps right now. Thanks to heavy snow in the forecast, conditions are also set to greatly improve over the next few days in the north and east (especially in Salzburgland and Upper Austria), Schladming (60/80cm) being among the resorts that will see significant snow.

Further west, Lech (75/160cm) will receive a more modest top-up, though it did already have more snow to begin with. In the far south, Nassfeld (55/130cm) will miss most of the snow from this latest storm cycle but is still able to offer some excellent piste skiing. 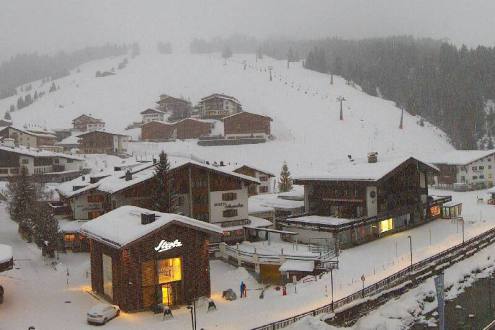 Light snow in the Austrian Arlberg today. This is Lech – 20 January 2022 – Photo: lech-zuers.at

Snow conditions remain very good across the northern French Alps, with today’s dusting of snow today having also freshened things up a little. Courchevel has a healthy snow base of 125/175cm depending on altitude while lower-lying La Clusaz has 45/230cm.

There is less snow in the southern French Alps though. Isola 2000 (50/70cm), for example, can still offer some reasonable piste skiing but cover is thin for January and south-facing slopes are almost entirely devoid of natural snow.

Aside for a few flakes today across the northern Alps, no snow is forecast for the French Alps any time soon. 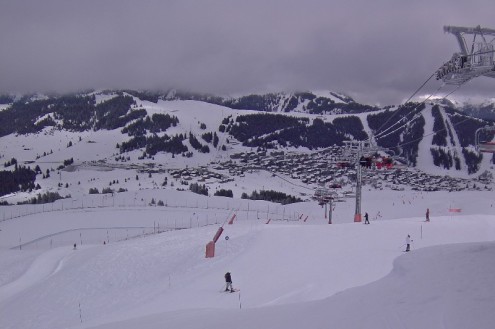 A dusting of snow this morning in Les Saisies – 20 January 2022 – Photo: lessaisies.com

On-piste snow conditions remain good across most Italian resorts, although snow depths are worryingly thin for January in the southern Piedmont, with just 20/40cm in the Sauze d’Oulx/Sestriere area, where it will continue to be sunny for the foreseeable future.

Snow depths are a bit healthier further east, with 30/160cm in Arabba, for example, although no significant snow is forecast here any time soon either. 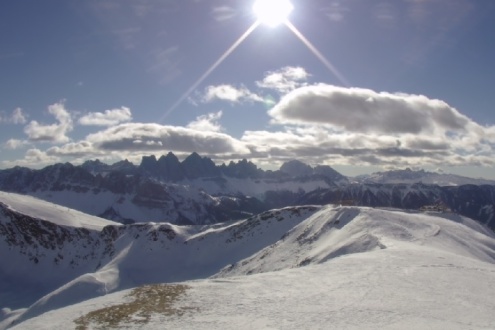 Fine weather in the southern Alps right snow. This is Brixen in the Dolomites – 20 January 2022 – Photo: snow-eye.com

Snow conditions remain good across most of Switzerland, with a few centimetres of fresh snow helping to freshen up the slopes in some northern resorts such as Engelberg (20/240cm) and Mürren (55/125cm).

Snow depths are more modest in the far south, however, with just 40/75cm in St Moritz, although there is still some very enjoyable skiing to be found, on-piste at least.

A few more centimetres of snow are forecast in some north-eastern parts of the Swiss Alps over the next couple of days, notably on Saturday, but no widespread or really significant snow is expected across the Swiss Alps any time soon. 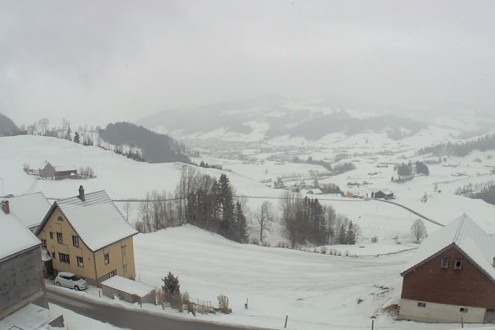 Snow conditions remain pretty good across most major Pyrenean resorts, with a dusting of fresh snow in Spain’s Baqueira Beret where base depths are an impressive 170/275cm. Andorran resorts are also skiing well, with 100/150cm in the Granvalira area.

Snow depths remain relatively modest across much of Scandinavia, though there is still lots of good piste skiing available in Norway’s Hemsedal (30/40cm) and Sweden’s Åre (50/85cm).

Scotland is not having much luck though, with only patchy cover and very little new snow this year, permitting only a very limited beginner’s slope operation in Cairngorm and the Lecht. 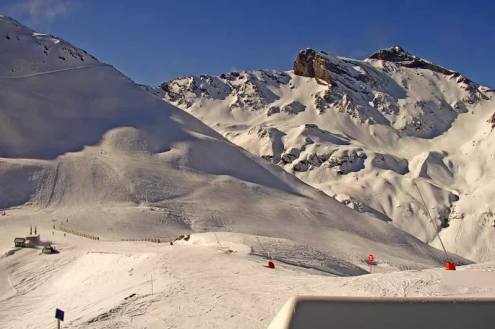 There hasn’t been a huge amount of new snow across the western US so far in 2022, although skiing conditions remain quite good thanks to the big storms at the back end of 2021. Vail currently has mid-mountain snow depths of 125cm, with a few centimetres of snow forecast to freshen up the already good piste conditions on Friday.

Further north, Jackson Hole (175cm upper base) will see around 10cm of fresh snow on Thursday night, with pleasant skiing conditions expected over the weekend.

Snow conditions remain excellent both on and off piste in the Banff-Lake Louise area (199cm upper base) where another 25cm of snow has fallen in the last 48 hours. 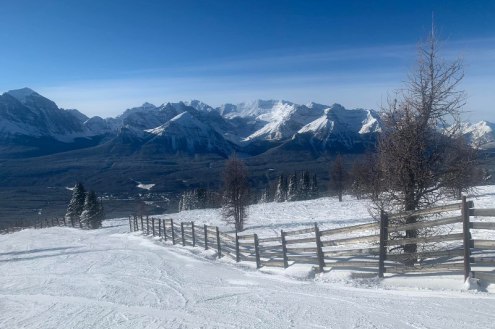 It’s been a fabulous season so far in the Banff/Lake Louise area – 20 January 2022 – Photo: facebook.com/skilouise