It’s five weeks until Christmas (yes really), and here at weathertoski.co.uk we thought it was high time we took a closer look at how things are shaping up in the Alps.

At first glance, all appears well. There have been several big storms this autumn and, given the number of mouth-watering pics flying around the net in recent weeks, there seems to be lots of snow.  If only it were that simple...

The trouble is, tour operators and PRs are (understandably) keen to draw our attention to the snowier parts of the Alps (and North America), at the risk of blinding us to what is happening at a more general level. To some extent this is what I feel is happening right now. Don’t get me wrong, there’s nothing particularly worrying about the situation in the Alps, I just think we’ve gone from good early snow cover (in early November) to about average early snow cover right now (mid-late November).

Of course there are huge regional variations with all this but in the most general terms, the situation is as the French would say about “correct” for the time of year.

So, rather than focus on what is open, here is a quick regional analysis of the snow cover in the Alps at the moment...

The glaciers are in good shape of course, but below 1800m most of the snow has melted and there is everything still to do in resorts such as Kitzbühel and Söll. 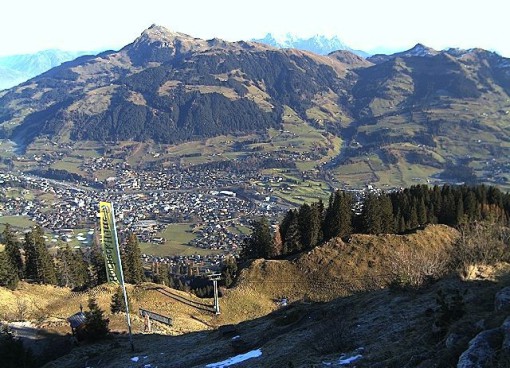 Some higher non-glacial resorts are in reasonable shape, including Obergurgl and Ischgl. Other traditional early favourites, such as Lech, less so. They, like many others, are cranking up the snow cannons in an attempt to lay a rudimentary base. 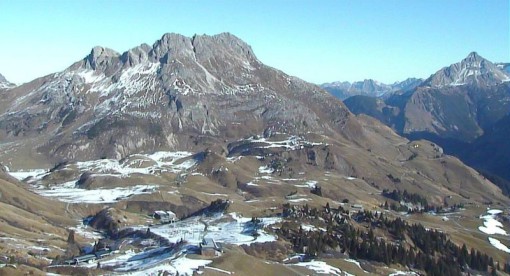 It's all to do in Lech for its scheduled 29 November opening - Photo: skiarlberg.at

Val Thorens might be opening this weekend, but generally speaking the Tarentaise resorts are looking threadbare, with little or no snow below 2200m. 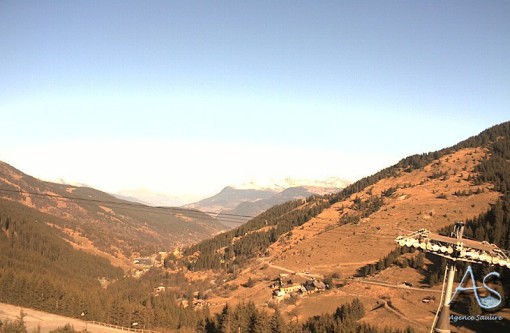 This may be a little unfair as the camera is pointing down the valley, but how many times has the opposite bias been true! There is some snow above 2000m but lots more is needed - Photo: meribel.net

Some southern resorts are doing better, particularly those close to the Italian border, such as Montgenèvre, which for its height probably has the most snow of any resort in the French Alps.

Not surprisingly, lower resorts such as Morzine and Megève have now lost all their early snow, and are back to square one - but this is absolutely normal for November. 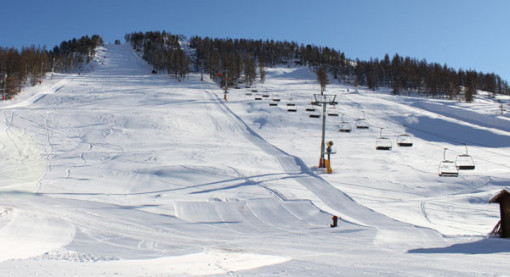 Montgenèvre is one of the few French resorts that still has good cover at resort level - www.montgenevre.com

Snow cover in Italy varies enormously. On the western borders with France, in resorts such as Sestriere, Courmayeur and La Thuile, cover is excellent for the time of year.

Further east, however, it has been warmer and the snow has all but disappeared in the Sella Ronda. They won’t be too worried, however, as the Dolomites have some of the best snow-making facilities in the world, and will be putting them to good use as the season approaches. 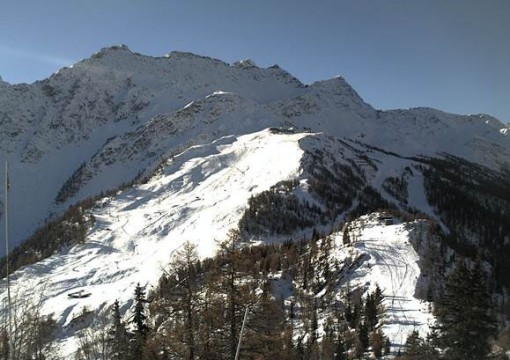 The snow line in the western Aosta valley is much lower than in most of the Alps - Photo: courmayeur.it

Altitude is important so far this year in Switzerland, but there is also a slight bias towards resorts close to the Italian border (Zermatt, Saas-Fee, St Moritz). Even here though, cover is thin or patchy at resort level. 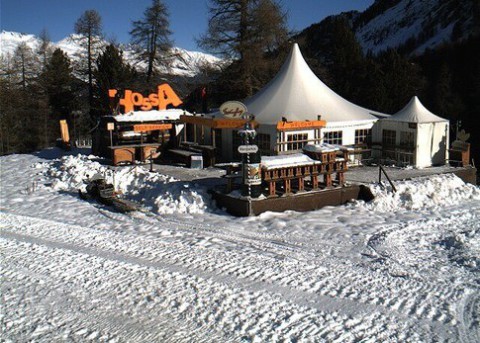 St Moritz has plenty of snow at altitude, but it's getting thin lower down - Photo: stmoritz.ch

Lower resorts further north such as Villars and Wengen have also lost most of their snow and are nearly back to square one.

So just to summarize, this is not a bad start to the 2012-13 season, but we are certainly not (yet) looking at the epic early start that some may have you believe.

At altitude, the snow has built up quite nicely, but lower down, freeze thaw cycles have meant that most resorts still have it all to do. This is entirely normal for the time of year and the medium term outlook is reasonably promising with colder weather and some snow likely next week. 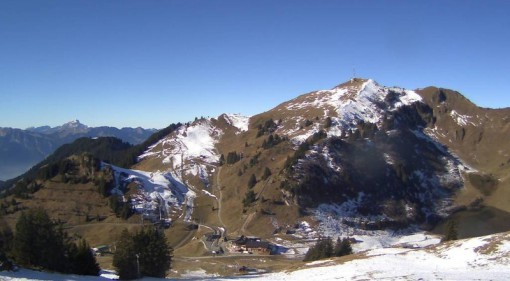