Where to ski in the Alps in September

September (along with June) is one of the two quietest months in the Alps as far as skiing is concerned.

Unlike June, however, good snow cover on the glaciers is far from guaranteed. It is after all the end of the summer, and if it has been a hot one (particularly a hot one following a lean winter) the lower glacial slopes can look decidedly threadbare.

Here are those glaciers that are normally willing and able (weather permitting) to offer skiing throughout the whole month of September. Some of these may change from year to year, and one or two others (such as Sölden, Pitztal and Val Senales) may open later in the month depending on snow conditions. 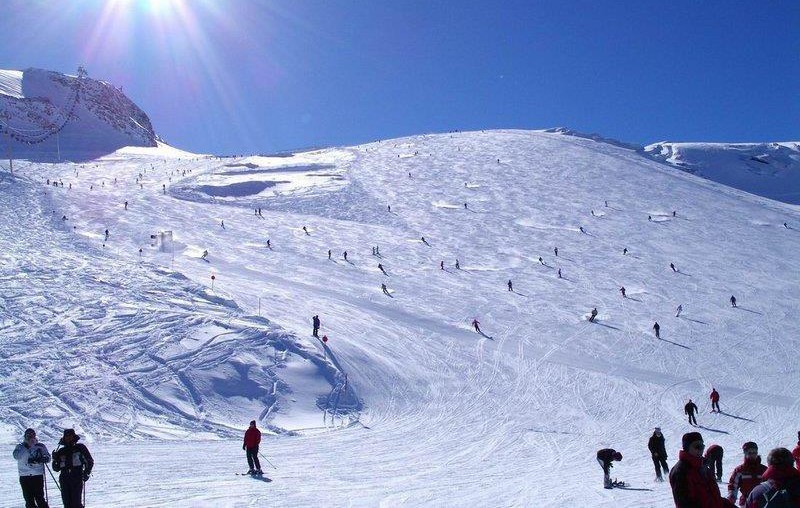 As always, Hintertux (in the Austrian Tirol) can be relied upon to serve up some of the best out of season skiing in the Alps.

Not only can you ski here 365 days a year, but the glacier is also steeper and more varied than most, and is a favourite venue for early season training camps.

In September you can expect around 18km of pistes to be open, with a top height of 3250m and a vertical drop of 600m. 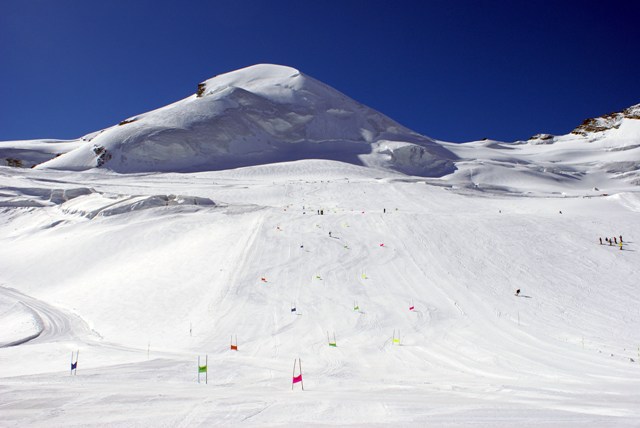 There are only two serious skiing options in Switzerland in September.

Zermatt may have more altitude, but the glacier at Saas-Fee offers a little bit more gradient and is another popular option for a serious pre-season work-out.

In September you can expect around 20km of pistes to be open, with a top height of 3500m and a vertical drop of 300m. 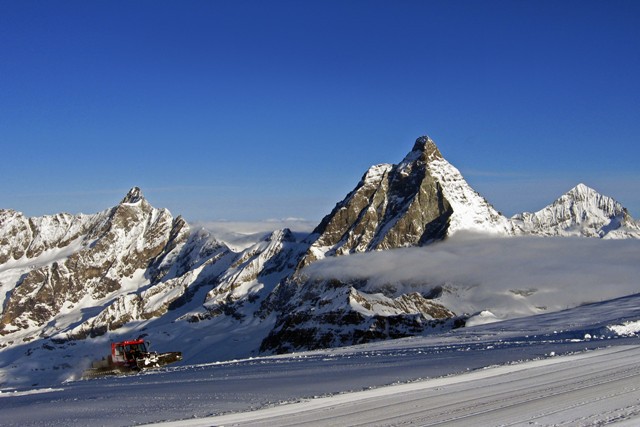 With one of the very few glaciers to (weather permitting) offer skiing 365 days a year, Zermatt offers extensive, but mostly very gentle, glacier skiing in a splendid setting at the foot of the Matterhorn.

Access from the Cervinia side in Italy will only be possible until 3 September 2020.

In September you can expect around 20km of pistes to be open, with a top height of 3899m and a vertical drop of 450m. 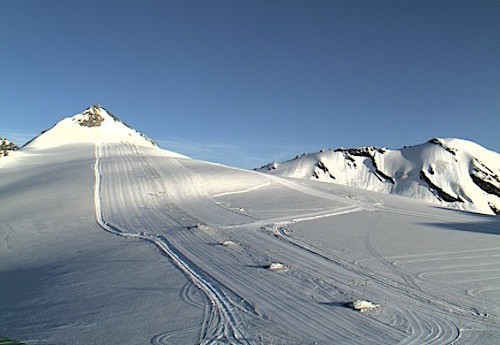 Easily accessible by road, the glacier here is compact but scenic, with 20km or so of mostly gentle terrain.

In September you can expect around 12km of pistes to be open, with a top height of 3450m and a vertical drop of 250m.

Opening dates: Usually open from mid-June through until spring (this year it was forced to close on 16 August 2020, but hopes to open again in late September) 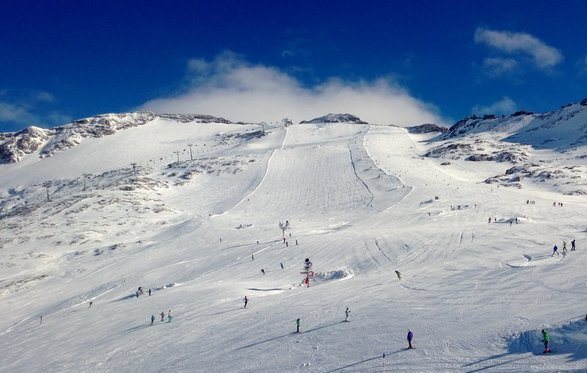 The Mölltal (Carinthia) is one of Austria’s lesser known glacier areas, but it is open most of the year - even if that means just three runs in the summer (including September). By contrast, up to 71km of pistes are possible in winter.

In September you can expect around 5km of pistes to be open, with a top height of 3122m and a vertical drop of 300m.