Fraser Wilkin has just come back from Verbier, Switzerland where he makes this assessment of the current snow conditions...

Good, but not great, would be the fairest way to sum up the snow situation in Verbier right now.

That is not supposed to sound negative, but I think we need to come down a bit from the euphoria of late November when, for a brief moment, it looked like we might be on the verge of something special.

The problem is, the pendulum can swing very quickly at this time of year and whilst conditions in mid to late November were considerably above par in Verbier, they are now about “normal” as we approach mid-December - with no new snowfall in sight. 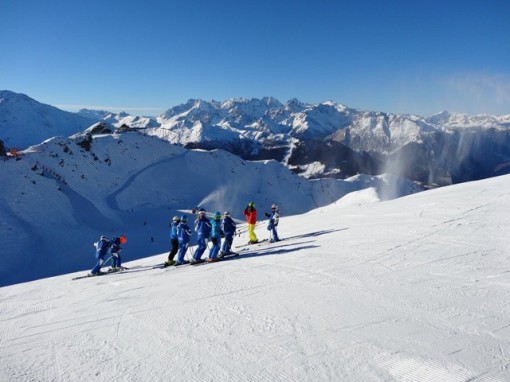 Back to this weekend and on-piste at least the skiing was still excellent with fast grippy snow and surprisingly little ice – just a few patches on the lower home runs. Even the moguls on Mt Fort were forgiving enough to be enjoyable. 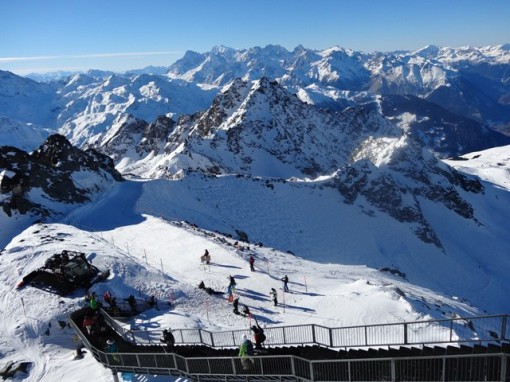 The moguls on Mt Fort are not too big yet and surprisingly forgiving - Photo: weathertoski.co.uk

We didn’t venture off-piste, but it was clear that conditions here were sketchy to say the least. Yes it would have been possible on some of the higher routes, but cover is still quite thin with plenty of rocks showing through.

More snow is needed, but this is perfectly normal for this time of year - it is often well into January (and sometimes February) before such high mountain (rocky) terrain is properly covered. 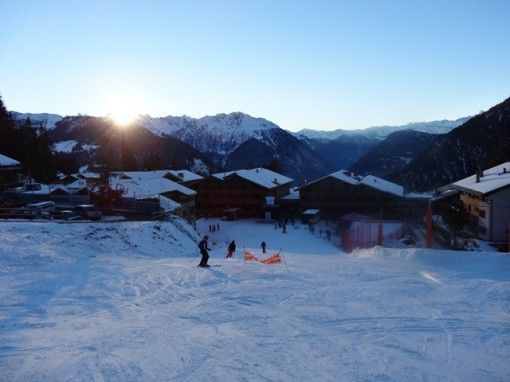 Adequate snow cover all the way back into town - Photo: weathertoski.co.uk

In conclusion then, the piste skiing is very enjoyable in Verbier right now, but forget any serious off-piste until there is further snow – major snow at that. There is no sign of this any time soon with most of the weather models keeping the pattern dry and sunny until at least 18 December.

It should, however, be cold enough at night to continue snow-making and shoring up the pistes before the inevitable Christmas rush. Fingers crossed there might even be some snow in the forecast by then!

We will make a more general assessment of conditions in the Alps later in the week. In the meantime you can follow our daily updates in Today in the Alps...