Will it snow in the Alps this Christmas? 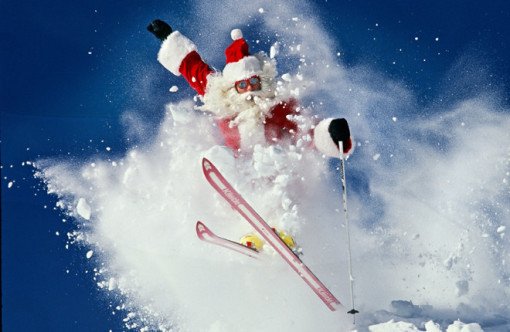 With just four days to go until the first peak week of the season, we thought we would take a look at how the weather in the Alps might pan out over the festive period.

Medium-term forecasting can be a bit speculative, of course, but, with the help of various weather models, we can at least get an idea of the overall trends. One thing we are absolutely certain about is that it will remain very changeable - so any thoughts of clear blue skies for days on end need to be put on hold!

The main holiday rush starts this weekend, when it looks like an active warm front will bring very disturbed but very mild weather in off the Atlantic. This will hit the northern and western Alps later on Saturday, with heavy snow at altitude, but also heavy rain to 2000m (or higher) for a time.

Further south and east, precipitation will be less intense and more showery, but the rain/snow limit will also be lower.

So it looks like being a soggy start to the Christmas week, at least lower down, especially in the northern and western Alps. However, after another very mild day on Monday, colder air will try and return around 25/26 December with the chance of snow to lower altitudes, particularly in the west.

It’s impossible to say for sure if it will be snowing on Christmas Day, of course, but it’s certainly likely in places, particularly at altitude. 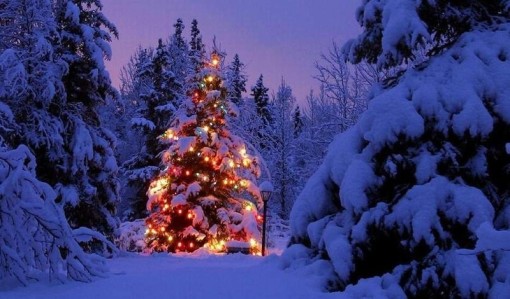 Christmas can be wonderfully atmospheric in the Alps, but it helps if there is snow! - Photo: www.2alpesnet.com

The unsettled theme continues after Christmas with further storms and fluctuating temperatures.

In conclusion then, it will be very unsettled over the next 10 days with lots of snow in the western Alps, but also some rain lower down, especially this weekend.  In general, there will be less rain/snow and more in the way of brightness on the south-eastern side of the Alps.