A little known snow pocket in the Haute Savoie

Last week I was out in the Alps, exploring some of the lesser known resorts of the French Haute Savoie. One resort, Praz de Lys, has a reputation for abundant snowfalls, and was therefore of particular interest to me.

Praz de Lys - Sommand (to give it its full name) is a small, family-friendly ski area that sits on a vast snowy plateau not far from Les Gets.  The resorts are just 12km apart, and their ski areas are clearly visible from one another. 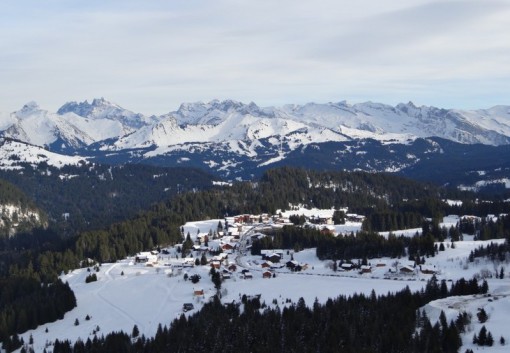 View of Praz de Lys, with the Les Gets ski area in the background - Photo: weathertoski

Praz de Lys is a second generation purpose-built resort (it's currently celebrating its 40th birthday), but is entirely low-rise and easy on the eye. There is a discernible centre of sorts, but no real village, and accommodation is widely scattered across the plateau, which offers outstanding views across to Mont Blanc.

Some of the original buildings are looking a bit shabby, but there are lots of smart new chalets nestled in the trees, which give parts of the resort quite an upmarket feel. Sommand is an even smaller purpose-built satellite at the other end of the area, with an entirely different access route. 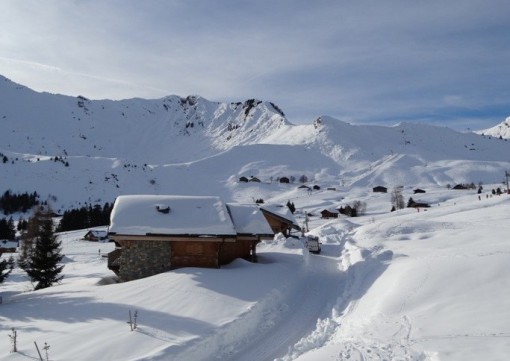 The ski area is not huge, but packs in plenty of variety and is surprisingly tricky to navigate. Close to base, many of the runs are short, but the undulating tree-lined terrain makes them more entertaining than you might think.

More challenging runs drop off the higher peaks and ridges and, in the right conditions, there is some rewarding off-piste. Not only does the area have a reputation for heavy snowfall, the snow gets tracked out far less quickly than the better known resorts of the nearby Portes du Soleil.

Generally speaking though, it is beginners and intermediates who will get the most out of Praz de Lys - Sommand, or those who are just happy with gentle cruising in a low-key atmosphere, surrounded by magnificent Alpine scenery. 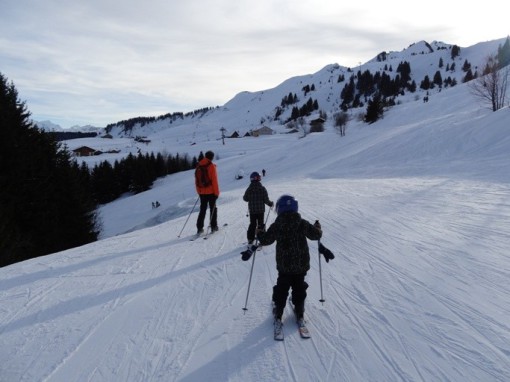 If there is one obvious flaw to the area, it is that there are still lots of drags and slow chairs, but this is not unusual for smaller resorts and, given the views on offer, shouldn’t prove too much of an issue!

There is plenty more to do in Praz de Lys - Sommand besides downhill skiing - indeed it offers one of the finest cross-country ski networks in France. There are also lots of winter walking routes, and numerous other activities, including husky sledding and snow-mobiling. 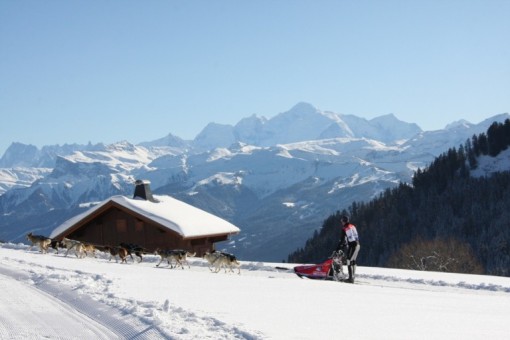 Relative to its height, Praz de Lys - Sommand often has better snow than the nearby resorts of the Portes du Soleil, and is well worth a visit if you are in the area and have a car.

All levels of skier are catered for, though better skiers will easily cover the area in a day.