It's exactly four years since Bolivia's 5,300m high Chacaltaya glacier disappeared - and, with it, the highest ski-run on the planet.

Concerns about the imminent loss of the 18,000 year old ice-field were first raised in the 1990s, when local expert Edson Ramirez predicted its demise by 2015. But even he did not foresee the pace at which the glacier would succumb to global warming. 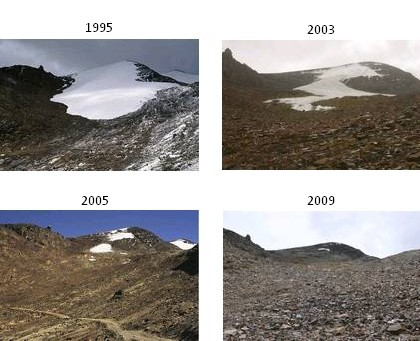 I visited Chacaltaya in August 2001, and it remains one of my biggest regrets that I never managed to ski here (it was a weekday and, at the time, the local ski club were only using it at weekends).

Today, an abandoned ski lodge serves as a reminder of happier times - when a notoriously tricky rope tow (powered by a car engine) would haul intrepid travellers and locals to the top of a single un-groomed run. 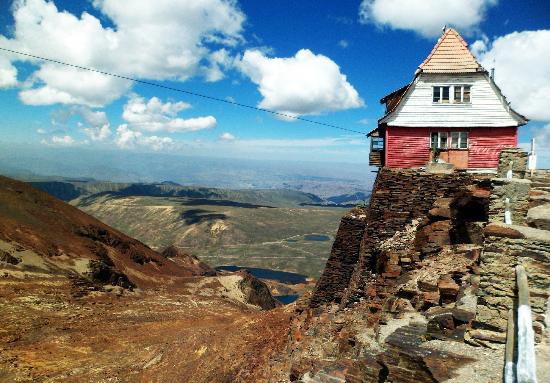 The tow was abandoned when the melting glacier caused one of its support towers to collapse.  Although a handful of die-hards continued to ski without uphill assistance, the last of the permanent snow disappeared in 2009.

"Chacaltaya was my bride in white – now she's dressed for a funeral," concluded Alfredo Marinez of the Club Andino Boliviano, the local ski club. 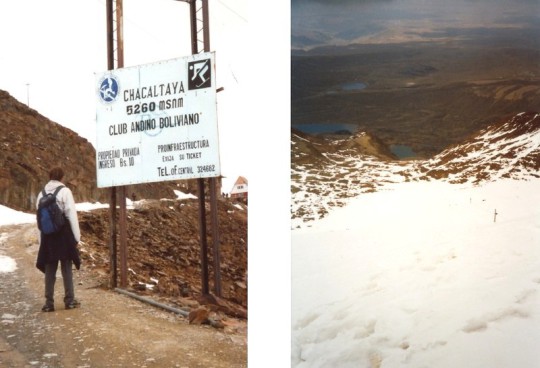 But, although nostalgic sentiment runs deep, there is even greater concern for the nearby metropolis of La Paz, whose water supply relies heavily on Bolivia's dwindling glaciers.