When it comes to late season skiing, not everyone thinks of Austria, but here are five late season ski resorts that are up there with the best of them... 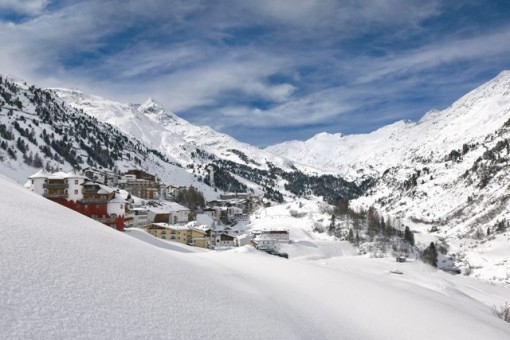 Widely considered the most reliable entirely non-glacial resort in the Alps, Obergurgl always delivers when it comes to spring skiing.

I was there in late April 2007, one of the poorest snow years ever in the Alps and you could still ski back to resort.

In a normal year, there is excellent cover at all levels, right through to the end of the season. With a top height of over 3000m, snow quality is often good too, particularly in the high bowls above Hochgurgl.

Best for: Beginners and Intermediates 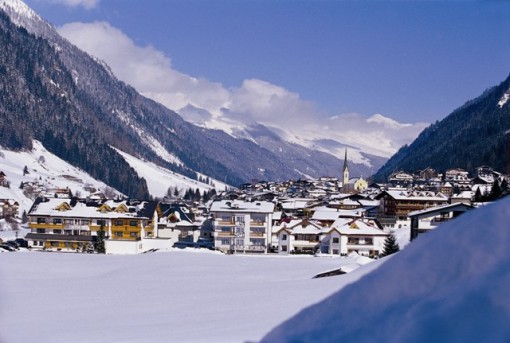 Don’t be put off by Ischgl’s modest resort height, or the lack of a glacier. Most of your day will be spent above the mid-stations, and Ischgl has by far the greatest extent of skiing above 2000m in Austria.

This means super-reliable snow cover right through until closing time early in May. What’s more, you don’t have to negotiate the runs home (which do get very slushy in spring) if you don’t fancy it - there are no less than three efficient lifts ready to whisk you back to base. 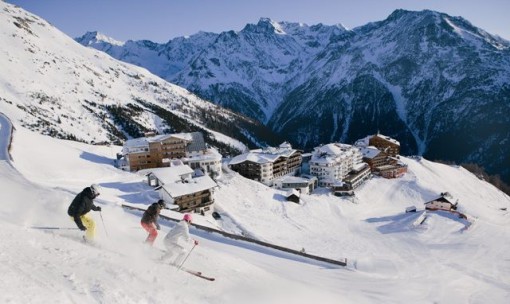 Sölden’s big draws are its two glaciers, which pretty much guarantee an extensive area of good snow, even in a poor year.

If there is one flaw, it’s that the runs home are likely to be worn or patchy by spring but, like in Ischgl, you can always catch a lift down. 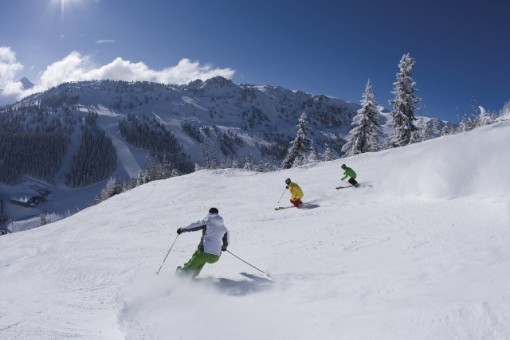 Mayrhofen alone would not quite make our top 5 late season ski resorts in Austria, but given its proximity to Hintertux, we feel it is worth an entry.

Even on its own, Mayrhofen has plenty of relatively snow-sure slopes - at least above the mid-stations.

In nearby Hintertux, however, you have the ultimate guarantee - one of Europe’s largest and most varied glaciers, and the promise of good snow, even in late spring (the glacier is open 365 days a year). 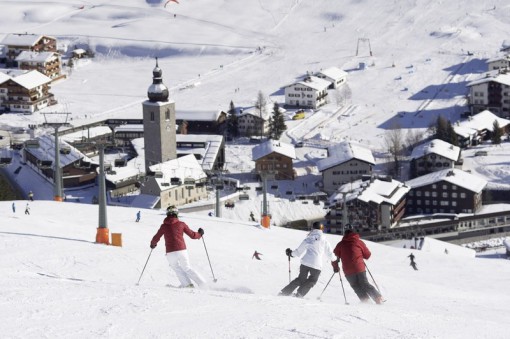 The ski area in Lech/Zürs does not reach glacial heights, but this is the snowiest major ski area in the Alps, and cover is pretty much guaranteed until the end of April, even at resort level.

With little skiing above 2500m, however, afternoon slush is more of a concern here than in say, Obergurgl or Hintertux, so morning skiing is the main focus in spring.