With concern mounting over snow conditions in the Alps, we thought it high time we pointed out that there is already plenty of great skiing available - you just have to know where to look!

Here are five of the best resorts for skiing in the Alps right now, taking into account both snow conditions and extent of open terrain… 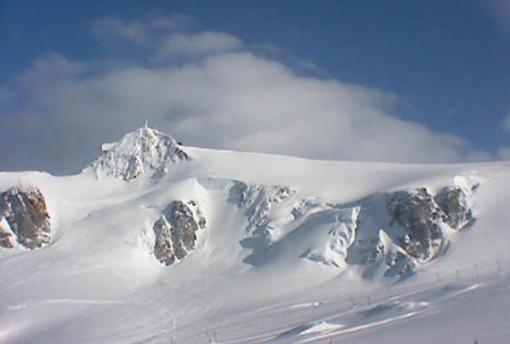 Zermatt and Cervinia are without doubt the place to be right now with 210km of pistes already in operation, including a single run of nearly 1800m vertical on the Italian side - from the top of the Klein Matterhorn all the way down to Cervinia.

Ok, you can’t quite make it back to resort on the Swiss side, but all the main sectors are now open with an excellent variety of early season slopes on offer.

Obergurgl sneaks into second place on our list thanks to recent snowfall which, combined with some of the best artificial help in Austria, has allowed the resort to open 110km of slopes (over 95% of its area).

A great effort from one of the most consistently reliable resorts in the Alps.

There may not be much snow in the village itself, but Sölden has managed to open over 90km of its 145km of pistes, making it the second largest ski area in Austria at this moment in time (after Obergurgl).

The big draw here is the quality of snow on its upper slopes, thanks not just to one but two extensive glaciers. 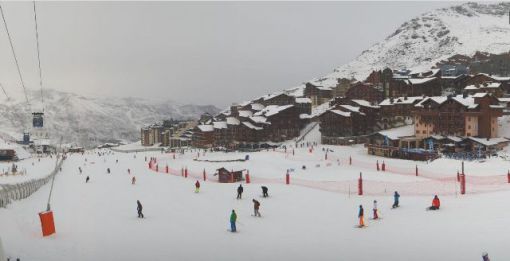 Leading the way in the northern French Alps, recent snowfall has allowed Val Thorens (the highest ski resort in Europe) to open 46 runs - by our reckoning around 2/3 of its 150km of pistes.

This may be great news for Val Thorens itself, but there is plenty of work to do before other parts of the 3 Valleys can compete.

At present only a handful of runs are open in Courchevel, with Méribel and Les Menuires set to join the action (in a limited capacity) this weekend. 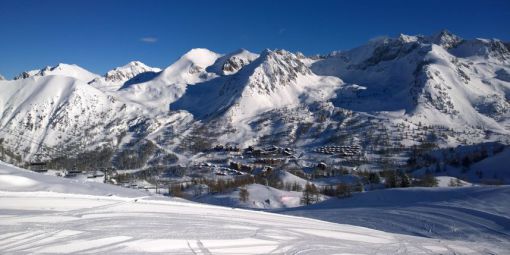 Our dark horse, little known Isola 2000 near Nice is subjected to completely different weather patterns than other parts of the French Alps, and has been quietly accumulating snow while many of its more northerly counterparts have struggled.

There are currently 20 pistes open here (nearly half its 130km area) with excellent top to bottom snow coverage.

Other resorts that offer a reasonable amount of skiing right now, and which could have also made our top five include: