After the weekend’s storms, the weather has settled down again and it looks like it could be a while before we see our next serious snowfall. What better time to take a close look at how the season is progressing so far.

Here's the current pecking order in the Alps... 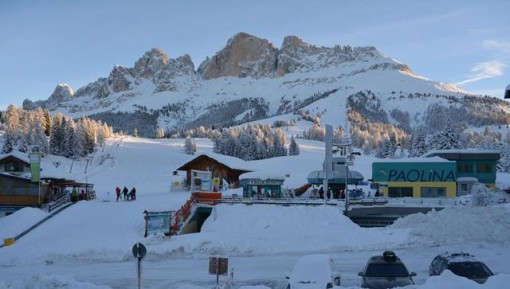 Fabulous snow conditions in the Dolomites right now. This is Carezza.

Italy has by far the best snow conditions of the four main Alpine countries right now. Snow depths are above average (almost) everywhere and exceptional in the eastern Italian Alps, especially in Lombardy and the Dolomites.

This is in no small part due to the massive Christmas storm where on 25/26 December over 2m of snow was dumped on the upper slopes of Madesimo, one of the great Alpine snowfalls of recent times. What’s more, this has been added to since - with another big fall in the last 48 hours (04/05 January) with 50cm+ falling across Lombardy and the Dolomites.

Two stand out resorts (among many) right now: Madesimo and Madonna di Campiglio.

Pretty good conditions, especially at altitude, but more snow would be welcome below 1500m 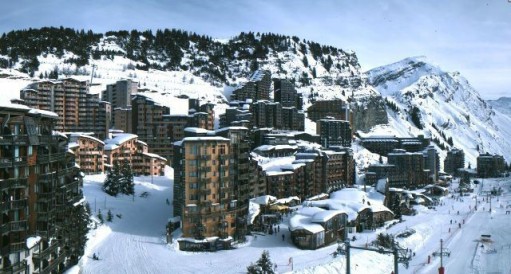 Avoriaz is living up to its reputation as the snowiest resort in France, with 60cm of fresh last weekend alone - Photo: avoriaz.com

At altitude (above 1500m) snow depths are about where they should be for the time of year. Lower down (below 1500m) they are generally below average, largely due to mild temperatures rather than a lack of precipitation - in other words rain has frequently mixed with snow in the last couple of weeks.

Overall, conditions have been improving since the mini snow drought ended a week or so before Christmas. At low altitude, however, it has been a case of two steps forward, one step back. 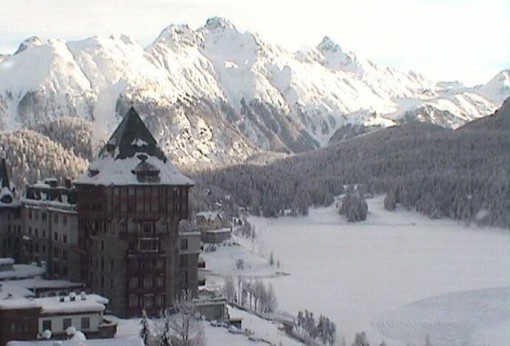 Unlike in France, this deficit is due to a combination of both above average temperatures and a relative lack of precipitation - the latter being particularly true in eastern Switzerland as recent storms have favoured the southern and western Alps.

Great conditions in a few resorts close to Italian border, but uniformly below par elsewhere. More snow is need to avoid serious problems later in the season. 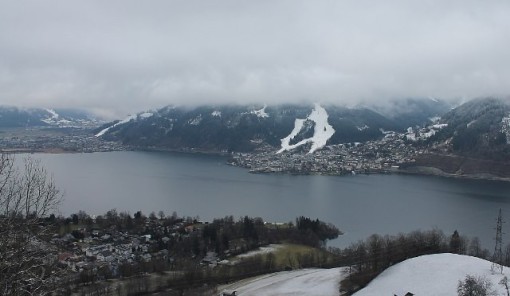 A little fresh snow fell at altitude in the more northerly Austrian resorts, but much more is needed, especially low down - Photo: foto-webcam.eu

Austria has been playing catch up for most of this season (and still is). Only the resorts close to the Italian border are excelling right now - e.g. Obergurgl and Nassfeld.

Elsewhere, snow depths are uniformly below where they should be for early January and snow cover is perilously thin below 1000m, particularly in the northern Austrian Alps (e.g. Kitzbühel).

Even higher up, in resorts such as Lech, St Anton and Ischgl, conditions were mediocre over the festive period with “reasonable” piste skiing but precious few off-piste opportunities.

Some new snow has fallen this weekend (5 Jan) - but not enough to be a game changer - and with this week’s mild and dry forecast things are looking a little worrying for the low altitude resorts.