2015-16 had average snowfall in western North America, but the season was qualitatively good because western snowfall before New Year's was 125% of normal, with no below average regions. The drier months in the West were February and April.

Eastern North America had its worst snowfall season on record and thus had its lowest skier visits in 35 years. Conversely skier visits in the US Rocky Mountain resorts were at a record high.

The Southwest had an excellent first half of the season but was severely dry from early February to late March. Overall, it was 95% of normal. Taos had 6.5m (98%), while Wolf Creek led the region with 10.7m (109%). 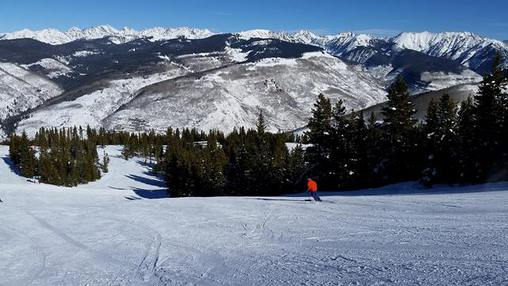 Utah snowfall was 92% of normal. While it missed some of the early season storms, 2m of mid-December snow got most terrain open by Christmas. January was above average, February far below average and the late season close to normal.

California snowfall was 97% of normal, welcome after the prior four lean seasons. There was snow every week from November through January, but only one modest storm during February. 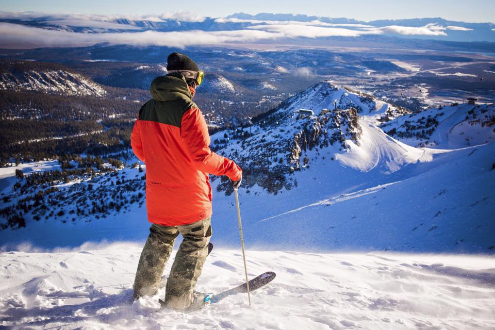 A much better start in California than in recent years. This was Mammoth Mountain on 21 December 2015 - Photo: facebook.com/MammothMountain

The US Northern Rockies had 96% of normal snowfall. The first half of the season was strongest, especially in Idaho, while February and April were unusually warm and dry.

The Northeast had a record low 56% of normal snowfall in 2015-16. The entire season was also plagued by excessive rain and thaw, so the natural snow base in most places never exceeded 60cm.

Further north in Eastern Canada, more of the storms in February/March were snow instead of rain. Thus Le Massif, Quebec led the Northeast in snowfall with 5.3m (90%). Surprisingly, Killington stockpiled enough man-made snow on its Superstar moguls to stay open into late May. 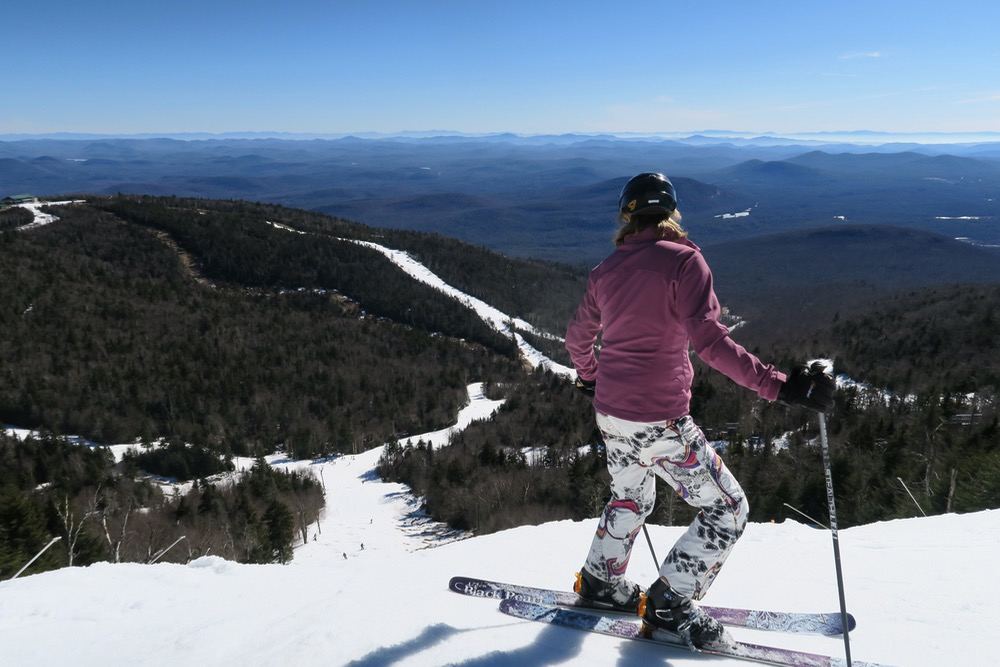 Interior Western Canada was the strongest region for most of the season, particularly in November and February, and December/January had above average snow like most of the West. The region was overall 116% of normal at the end of March, but ended up at 104% after a record warm and dry April. 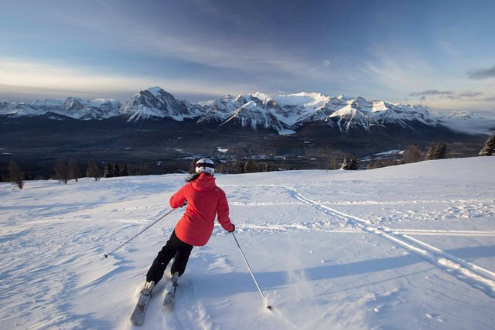 The Pacific Northwest was slightly above average at 105%. November was decent at Whistler, but below average further south. December was huge, with 3-5m of snowfall throughout the region.

January and February had intermittent low elevation rain, but frequent enough snow for good skiing most of the time. After 2+ metres during the first half of March, snowfall tailed off and April was extremely warm and dry.