Any skier keeping even half an eye on proceedings in the Alps over the last week will be well aware of the frenzied excitement surrounding the recent snowfalls.

Yet, spectacular as these may have seemed, is it really that unusual to see this much snow falling in October, and what are the implications (if any) for the coming season? 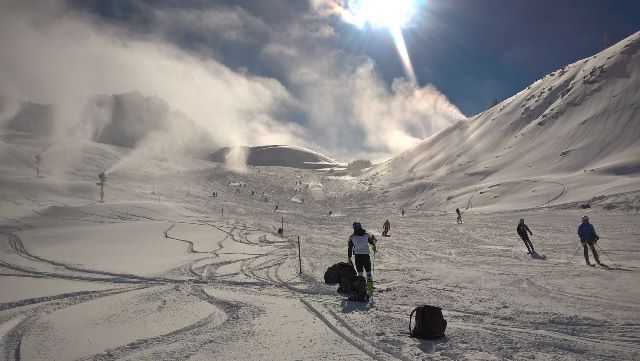 The Mölltal glacier in Carinthia has seen lots of fresh snow this Autumn - Photo: facebook.com/molltaler.gletscher

In answer to the first question, we have certainly seen more snow than you would normally expect for the middle of October, especially in the central-southern and south-eastern Alps, where up to 70cm fell at altitude in just a couple days last week (e.g. Passo Stelvio). 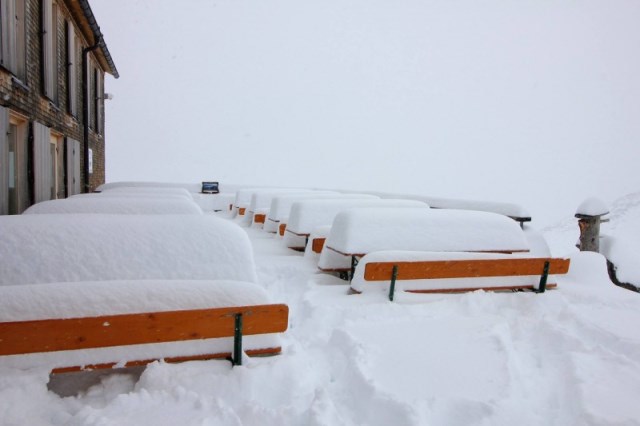 This has been great news for the glaciers, of course, which have been skiing superbly in recent days. It has also snowed to lower levels - you only have to look at Kitzbühel’s impromptu opening this weekend, for evidence of that.

Historically, however, this situation is far from unprecedented. In 2007, for example, Schladming (another low non-glacial Austrian resort) also managed an October opening on its local Planai slopes. 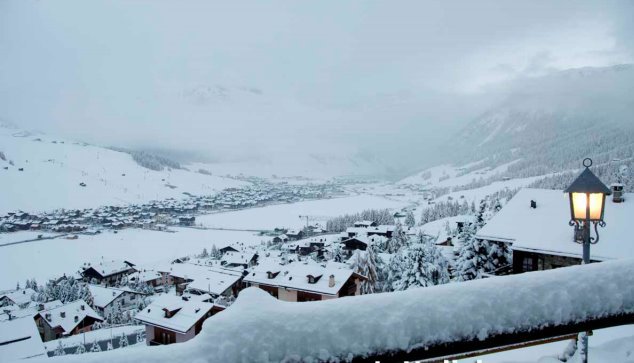 Fresh snow (for a time at least) at resort level in Livigno earlier this month - Photo: tuttolivigno.com

So what does this mean for the season ahead? 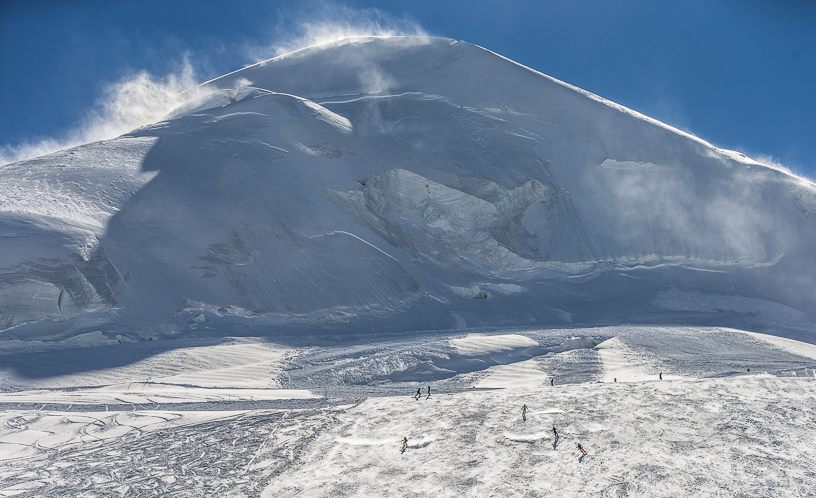 Magnificent conditions this October on the glacier above Saas-Fee - Photo: facebook.com/saasfee

A few higher altitude slopes may hang on to something of a base until the winter but, for the majority of non-glacial ski areas, it will soon be (if it isn’t already) a case of returning back to square one - exactly what you would expect in October!

See Today in the Alps for daily updates

and to find out which resorts are open right now