Snow conditions remain highly variable right now thanks to a mobile westerly weather pattern that is driving a succession of storms (with its associated warm and cool sectors) from west to east across the Alps.

Many resorts have seen some fresh snow in recent days, and will see more in the days to come. However, temperatures have been fluctuating so you have had to be pretty high for the snow to be light and powdery.  Rain has also been a nuisance lower down, especially in the northern and western Alps.

More widespread snow is possible to lower levels towards the middle/latter part of next week, but the weather models are still not in full agreement about how significant this might be.

Conditions are generally impressive across the pond, especially in the western US where they have seen huge snowfalls in recent days…

Snow conditions are highly variable in Austria right now. Snow cover is still generally very good on piste, even in lower resorts. However, the warm Foehn winds this week have accelerated the thaw and slush has been an issue at times.

For the most consistent snow quality you need a resort with plenty of altitude, such as Ischgl (50/150cm) or Obergurgl (70/152cm).

Some new snow is expected over the next few days, heaviest in the west (e.g. St Anton) on Sunday and Monday. There may also be some rain lower down, however, especially on Sunday. 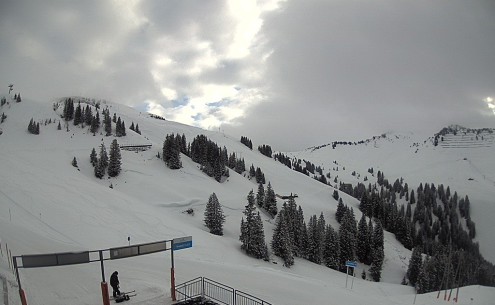 Early morning clouds in the Austrian Vorarlberg. This is Diedamskopf – 8 March 2019 – Photo: diedamskopf.at

There is still plenty of good skiing to be found in France, even if conditions in recent days have been somewhat spring-like lower down.

Snow cover in Les Gets, for example, is still largely complete though snow quality has been variable. For more consistent snow quality all day long you need to aim higher to resorts such as Courchevel (170/250cm) or Tignes (115/230cm).

Some snow is expected over the next few days, but also some rain at times lower down, especially in the northern French Alps. 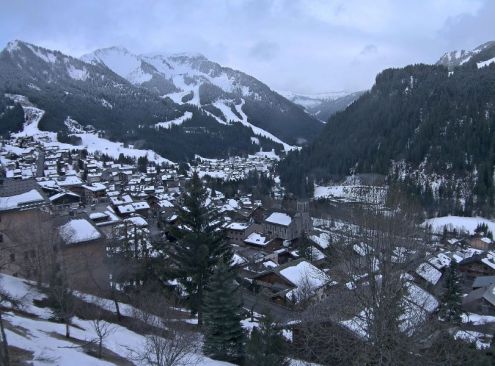 Good snow cover even to lower altitudes still in the Portes du Soleil. This is Châtel – 8 March 2019 – Photo: chatel.com

Snow cover is becoming a bit patchy (at least off-piste) in some low Italian resorts, where spring conditions have prevailed in recent days. Sauze d’Oulx, for example, only has base depths of 30/60cm depending on altitude, though it still has plenty of good piste skiing on offer.

For more consistent snow quality you need to aim higher to resorts such as Cervinia (35/205cm) or Passo Tonale (40/300cm).

Bits and pieces of new snow are forecast over the next few days though, with the exception of some high border areas (e.g. Cervinia), it is unlikely to be significant. 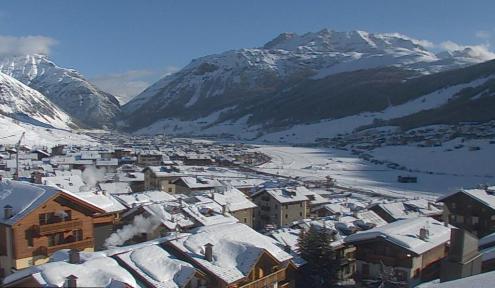 Snow conditions are quite mixed across Switzerland right now. There has been some fresh snow in the last couple of days, heaviest in the south-east where St Moritz, for example now has base depths of 45/155cm depending on altitude.

Elsewhere in the Swiss Alps, the Foehn has accelerated the thaw in many low-lying resorts, especially in the north. For the most consistent snow quality you therefore need to aim for higher resorts with plenty of altitude, such as Zermatt (35/205cm) and Verbier (110/205cm).

Some new snow is forecast over the next few days, especially on Sunday and Monday, although it may start as rain in some lower resorts. 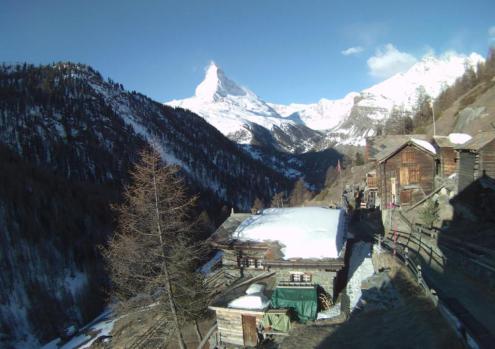 Looking a little spring-like low down in Zermatt, but there is still lots of good skiing at altitude – 8 March 2019 – Photo: zermatt.ch

The weather has generally remained mild in the Pyrenees in recent days. Snow cover is still quite good in all but the lowest resorts, but it pays to remain high for the most consistent snow quality. Spain’s Baqueira Beret (145/205cm) is still offering plenty of good skiing, as is Andorra’s Grandvalira (50/130cm).

There is still lots of good skiing available in Scandinavia, where Norway’s Hemsedal (70/100cm) is 100% open, and also has fresh snow. Further north there is also a little new snow in Sweden’s Åre where the upper base is 70cm.

The situation in Scotland remains poor. Some new snow has been accumulating at altitude in recent days, especially in the west, but any lift-served skiing is currently limited to some beginner areas at Glencoe and the Lecht. 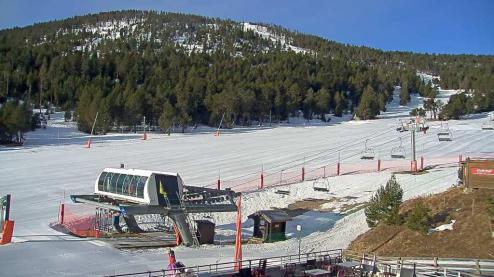 Snow conditions continue to impress across many western US resorts. In Colorado, Vail has seen a massive 120cm of new snow in the last week and now has a very healthy 236cm packed down on its upper slopes.

Further north, Wyoming’s Jackson Hole is also doing well, with around 25cm of new snow in the last couple of days and an upper base depth of just over 3m.

There hasn’t been a huge amount of snow in Whistler (246cm upper base) in the last week but it has been quite cold, meaning that snow conditions remain pretty good for mid-March. Expect temperatures here to climb steadily over the next few days.

Further east in Lake Louise (155cm upper base) temperatures are also on the rise after a very cold period over the last week or so. With some new snow in the forecast, conditions should be excellent this weekend and into next week. 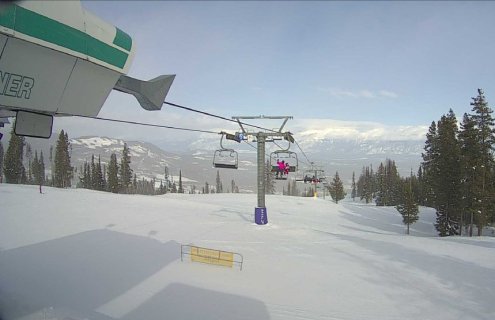 Our next full snow report will be on Thursday 14 March 2019,