Snow conditions in the Alps remain quite polarised – generally good in the southern Alps, especially at altitude, but less convincing on the northern side of the Alps, despite some recent snow to quite low levels.

The best snow in the Alps right is therefore in the higher resorts of the southern Alps, and to a certain extent in the central Alps too, in resorts including Zermatt, Saas-Fee, Andermatt, St Moritz, Cervinia, Monte Rosa, Passo Tonale, Montgenèvre and Isola 2000.

In the northern half of the Alps there is some snow but, with one or two exceptions, more snow is needed to ensure that they have a convincing base. Areas across the northern Alps that could do with more snow include the Grand Massif, the Portes du Soleil, the Jungfrau region, the Arlberg and the low resorts of the Austrian Tirol, to name just a few.

Over the next few days there will be some more snow in places, but we are not expecting it to be widespread and heavy. It won’t be particularly cold either, indeed the rain/snow limit is likely to exceed 2000m over the weekend.

Across the pond, most US and Canadian resorts are off to a strong start…

Of the main Alpine countries, Austria is the one that has seen the least snow so far this autumn. That said, there is still some excellent piste skiing to be had right now and this week’s new snow has made things feel a bit more wintry, even if only temporarily.

The best options remain in ski resorts with glaciers, including Sölden (0/180cm) with 83km of pistes now open, and Hintertux (0/115cm) with 42km.

Of the entirely non-glacial ski areas, the best options are Ischgl (0/20cm) with 71km of pistes in operation (almost entirely thanks to artificial snow) and Obergurgl (3/150cm) where 70km of pistes are open on a mixture of man-made and natural snow. 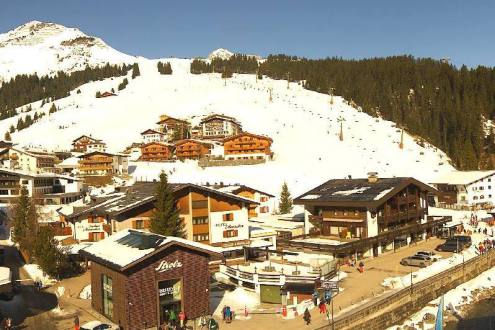 The best options in France are currently Tignes and Val d’Isère (13/80cm), where there are 41 pistes now open and plenty of natural snow above about 2300m, even if artificial snow is in use lower down. The other main option is Val Thorens (50cm upper base) which has 17 runs open, though they are more reliant on man-made snow.

A number of new openings are expected this weekend, most of which are further south where the snow is best. These include Les 2 Alpes, Alpe d’Huez, Serre Chevalier, Montgenèvre and Isola 2000, to name just a few. 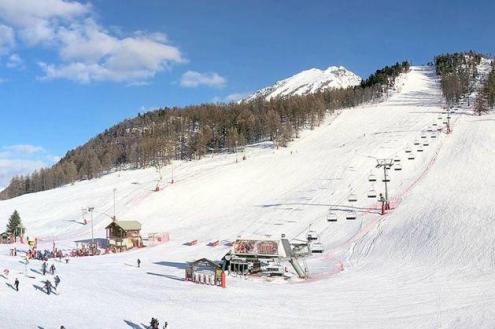 Reasonable snow cover in Alpe d’Huez ahead of its opening this weekend – Photo: alpedhuez.net, 29 November 2018

All things considered, Italy offers the best snow conditions in the Alps right now. Still leading the way is Cervinia (40/200cm) where 25 runs are now open and you can comfortably ski back to base.

There are a number of other ski resorts partially open across the Italian Alps, with some of the best conditions at high altitude Passo Tonale (150/230cm) and Val Senales (110cm upper base). Expect further openings this weekend. 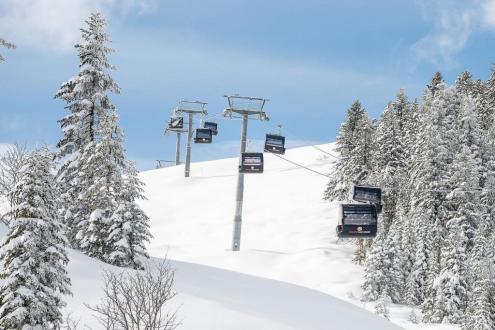 As in other parts of the Alps, it is the southern resorts that currently offer the best snow conditions in Switzerland right now. Best of all is Zermatt (5/100cm) where not only is a good portion of the Klein Matterhorn side of the area now open (down to Furgg), but a handful of runs are also available on Gornergrat, plus you can also ski over into Cervinia (weather-permitting).

Other good, but still only partially open, options include Saas-Fee (5/130cm) and St Moritz (10/90cm) where most of the action is on the Corvatsch mountain.

Glaciers aside, resorts further north such as Davos/Klosters (5/50cm) are still more reliant on artificial snow. 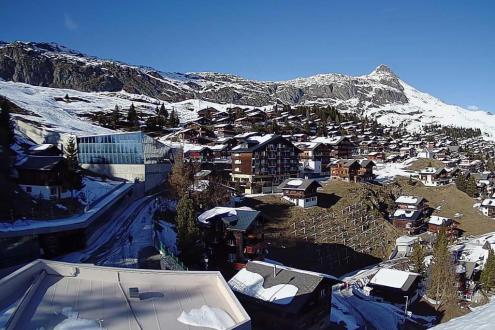 Many ski resorts in the northern Alps need more snow, even if it is looking white. This is Davos – 29 November 2018 – Photo: davos.ch

Elsewhere in Europe most ski resorts are yet to get going, though there are a handful of partial openings in Scandinavia.

This weekend will also see some of the big Pyrenean names commence operations, including Spain’s Baqueira Beret and Andorra’s Grandvalira (Soldeu/Pas de La Casa), both of which have reasonable cover at altitude backed up by snow-making.

By far the best non-Alpine bet in Europe right now though is Sierra Nevada (20/150cm) in the south of Spain, where they have had an excellent start to the season and 63 pistes are open. 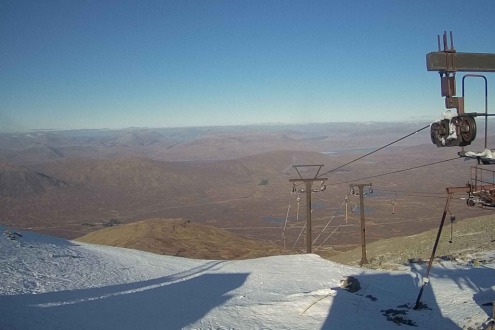 Dozens of western US resorts are now at least partially open thanks to frequent autumn snowfalls.

In Colorado, the bases are mostly above average for late November with excellent snow conditions reported in both Breckenridge (50/102cm) and Vail (81cm upper base). Further north, Wyoming’s Jackson Hole (76/115cm) is also off to a good start.

Despite a slow start, California’s Mammoth (76cm upper base) has reason to be optimistic given the heavy snow which is falling as we speak.

There has been plenty of early snow in the resorts of western Canada even if only a handful of resorts are open.

The best conditions are in the interior, where Lake Louise (55/80cm) now has a good proportion of its area open. Further west, Whistler (55cm upper base) is also open, albeit partially, with more resorts set to join the action this weekend. 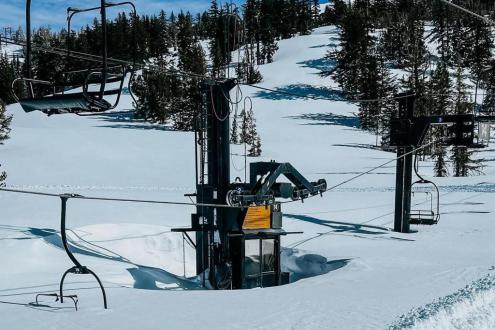 Our next full snow report will be on Monday 3 December 2018,