Snow conditions in the Alps are excellent as we approach the busiest week of the ski season. Snow depths are generally above average in the northern Alps, and considerably so in much of Switzerland and Austria. Depths are a bit more modest in the southern Alps, but there is also some excellent skiing on offer here, especially on-piste.

It looks like the weather in the Alps will be fine both this weekend and next week, which is great news for half term holiday-makers – the majority of whom would rather see sunshine than more snowy but unsettled weather, with an accompanying risk of poor visibility and high winds.

It will also feel pleasantly warm in any sunshine, although clear skies overnight will make for some cold early mornings. The pistes should remain firm at most levels, thanks to the dry air and the fact that the mid-February sun is still not too high in the sky, and the snow will only turn slushy on some low south- and west -facing slopes later in the day.

Meanwhile, the heaviest of the recent snow across the pond has fallen in California…

Snow conditions are generally excellent right across the Austrian Alps, especially on piste, although pockets of powder can still be found with the help of a good guide, especially in the northern Alps.

Expect lots of sunshine over the next week or so. 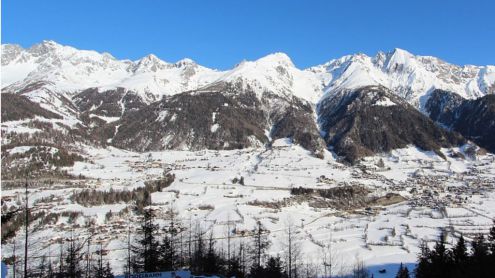 Snow conditions remain very good right across the French Alps. This is especially true on piste, although some powder can still be found with the help of a good guide.

In the northern Alps, Avoriaz currently has snow depths of 175/265cm while, in the south, Serre Chevalier boasts 75/250cm.

Expect lots of sunshine over the next week, with pistes becoming a little hard-packed in places. 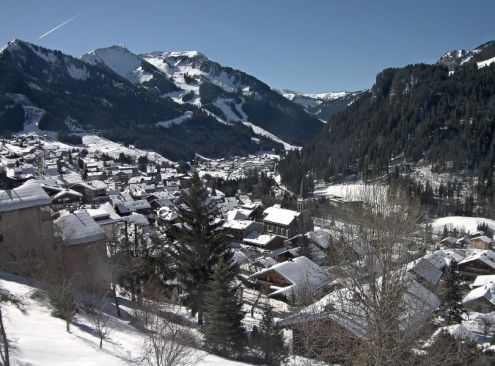 Snow conditions are generally excellent across the Italian Alps, especially on piste. There are some powder opportunities off-piste, but you may need to trek some distance in order to find them.

Expect largely sunny skies both this weekend and right through next week. 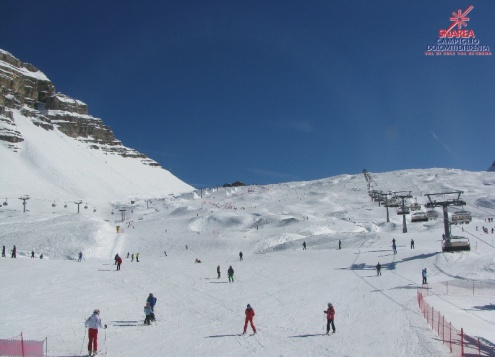 Like everywhere else in the Alps, snow conditions are very good right across Switzerland, especially on piste. The most likely place to find powder is in the northern Swiss Alps, but good local knowledge or a guide would definitely come in handy.

The weather in the Swiss Alps is expected to remain mostly sunny both this weekend and most of next week. 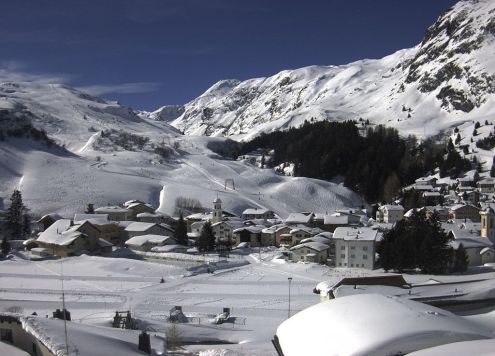 The Pyrenees are also expected to see lots of fine weather next week, although it may turn cloudier for a time on Tuesday. Snow depths remain impressive with 70/165cm in Andorra’s Soldeu and 360/430cm in France’s Cauterets.

There is some good skiing on offer in Scandinavia, but the weather is mild and rain is affecting some lower regions, especially those close to the west coast such as Voss (90/145cm). For the very best snow you need to head further north or east. Finland’s Ruka, for example, has a little fresh snow and upper base depths of 62cm.

Mild south-westerly winds have returned to Scotland where the snow-line is retreating uphill once again. There are bits and pieces of skiing on offer here, but conditions are not great with perhaps the Lecht (35/45cm) being in the best shape right now. 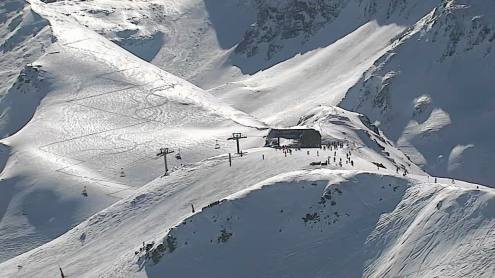 Great snow conditions in the Pyrenees too. This is Peyragudes – 14 February 2019 – Photo: peyragudes.com

Snow conditions in the western US generally remain very good, with huge amounts of new snow having fallen in California this last week. Squaw Valley, for example, has seen more than 1.5m of new snow and now has upper base depths of 414cm.

Further east, in Colorado, Vail (160cm upper base) has also seen some new snow, albeit in much more modest quantities, though there is a bit more to come over the next few days.

Whistler (258cm upper depth) hasn’t seen a huge amount of new snow over the last week but there is a bit in the forecast both tomorrow and next week. It is also relatively cool right now which means that snow quality is generally pretty good.

Further inland there is also lots of good skiing on offer in the Banff/Lake Louise area (161cm upper base), with some snow forecast this weekend. Watch out for some very cold weather next week though. 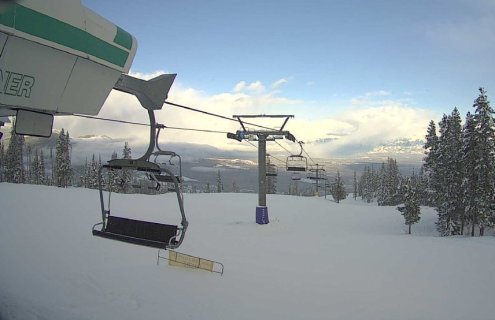 Plenty of good skiing on offer in western Canada. This is Kimberley – 14 February 2019 – Photo: skikimberley.com

Our next full snow report will be on Thursday 21 February 2019,