The big story this week has been the extreme snowfall that has affected some western parts of the Alps, the heaviest of the snow falling close to the border regions between Italy/ France and Italy/south-west Switzerland.

Over a 48 hour period, these areas saw between 1.2m and 2m of snow at altitude, and in some cases even more, affecting resorts such as Val Cenis, Bonneval-sur-Arc, Val d’Isère, Tignes, Sestriere, Prali, Cervinia, the Monte Rosa region, Zermatt and Saas-Fee.

It should be stressed that the really heavy snowfalls were relatively localised and that some areas, such as the far northern Alps, have seen very little snow this week. What’s more, as it has generally been quite mild, snow cover is actually getting quite thin (at resort level at least) in some low resorts such as Morzine and Adelboden.

On the whole though snow depths remain above average across the Alps, and exceptional in some higher parts of the western Alps, including those resorts that saw the extreme snowfall earlier this week.

After the next few days of relatively benign weather, things are set to turn very unsettled again next week in the Alps with further heavy snow for many areas, especially from mid-week onwards.

Across the pond, snow conditions remain better in western Canada than in the western US…

Snow conditions are still excellent across most Austrian ski resorts, though the relatively mild temperatures (and some rain) this week have led to some variable snow quality low down. 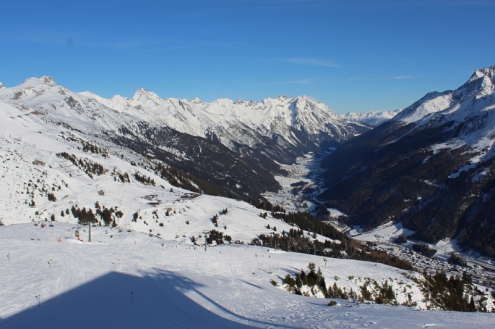 Snow conditions are excellent across virtually all French ski resorts, even if the cover is getting a little thin at low altitude in the far north, as in Morzine (5/155cm).

Higher up, the recent storms mean that snow depths are exceptional, with 210/350cm in Tignes and 80/270cm further south in Serre Chevalier, for example. 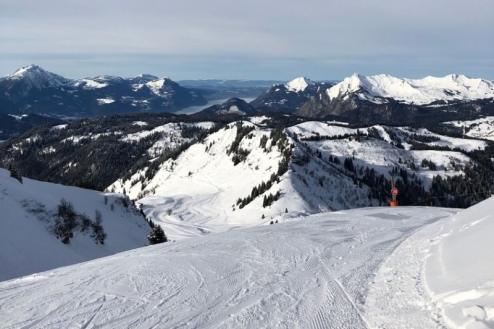 The western Italian Alps have seen a lot of snow from this recent storm, especially in the Piedmont and north-eastern Aosta regions. Sestriere now has settled snow depths of 100/200cm depending on altitude, while Champoluc has 130/250cm.

Further east, snow conditions are also very good, even if snow depths are more modest in places. Cortina, for example, has settled snow depths of 50/110cm.

After another mostly fine couple of days, further snow is likely in the western Italian resorts later in the weekend and early next week– though not in anything like the quantities that we have seen recently. 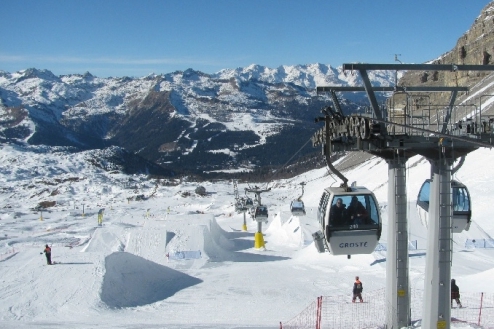 Snow depths are exceptional in the high resorts of the south-western Swiss Alps such as Zermatt (150/300cm) and Saas-Fee (80/300cm), which bore the brunt of the recent storm.

Elsewhere in the Swiss Alps there is also plenty of great skiing though mild temperatures have led to variable snow quality on the lower slopes of some northern resorts such as Adelboden (5/130cm) and Villars (40/135cm).

After a mostly dry weekend, further heavy snow is expected at times next week. 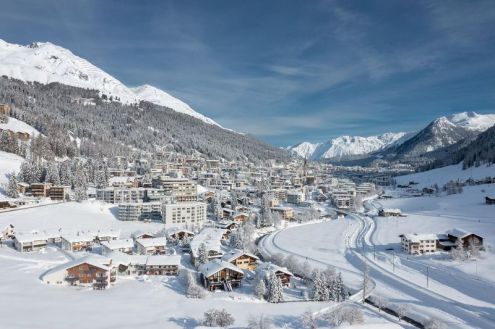 All five major Scottish ski centres are open though conditions are variable and snow depths remain modest, with just 5/40cm in Cairngorm, for example.

Most Scandinavian resorts are offering great skiing at the moment, with settled snow depths of 160cm up top in Norway’s Geilo and 95cm in Sweden’s Åre. 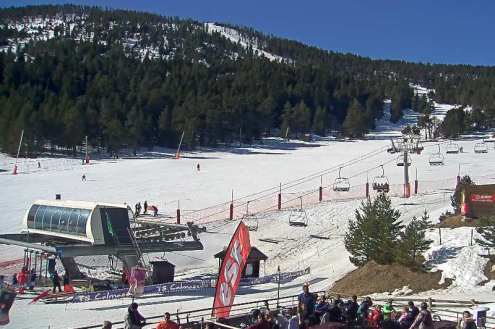 Recent snow has slightly improved conditions in most Colorado resorts but much more is needed to properly ignite what has been a very disappointing start to the season. Vail has 74cm up top while Breckenridge has 91cm. Utah is also still well below par with just 99cm up top in Park City, much of it artificial.

Snow conditions in western Canada remain superior to most of the western US. Whistler has seen 30cm of new snow in the last week and has upper base depths of 186cm. It will turn milder for a time here this weekend before cooling off again next week. 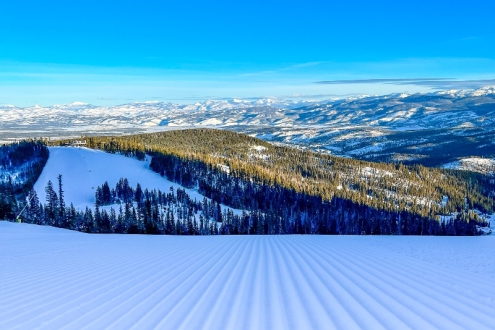 Our next full snow report will be on Monday 15 January 2017, but see Today in the Alps for regular updates