Snow conditions in the Alps remain largely excellent, especially on-piste, with new snow today having improved things further. The heaviest of this snow has fallen in the far north-west (e.g. Avoriaz, Flaine) and the far south-east (e.g. Nassfeld, Cortina), though most Alpine resorts have benefited to some degree.

Be careful off-piste though! Not only is there an increased risk of avalanche thanks to the new snow, but recent wind and fluctuations in temperature have also led to variable snow conditions. There will be plenty of opportunities to find powder over the next few days, but you may find the base still hard and icy in places. A good guide is always recommended.

Across the pond, the Pacific North-West continues to lead the way with huge snowfalls this week in Whistler…

Snow conditions remain excellent across most parts of Austria. There has also been fresh snow today, heaviest in the far south. This means that resorts such as Nassfeld (50/120cm) will be skiing as well as anywhere, once the weather eases.

The deepest bases remain at high altitude in the north and west, however, where St Anton has 130/365cm and Kaprun has 130/290cm. 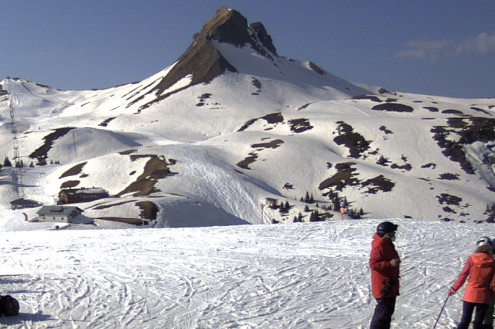 Fresh snow has been falling across the French Alps today, meaning that conditions are excellent just about everywhere. The deepest bases remain at altitude in the north, where La Rosière has 260/450cm and Flaine has 170/420cm.

Further south, depths are generally more modest, but excellent skiing conditions can still be found in Les Orres (90/180cm) and Serre Chevalier (75/250cm), with temperatures set to remain relatively cold for some days to come. 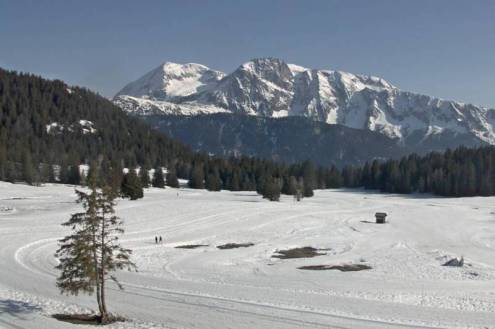 Snow conditions are generally excellent across the Italian resorts, with at least a little fresh snow for most resorts and some more significant dumps in progress across the eastern Alps (e.g. Dolomites). 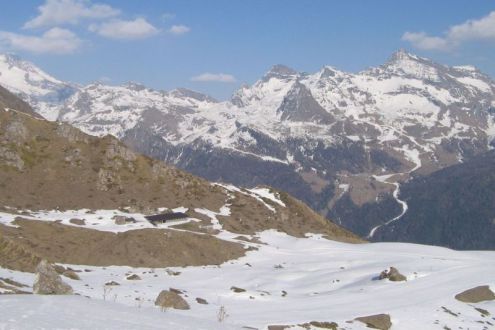 Fresh snow is falling across many Swiss resorts today which will further improve the already very favourable snow conditions, especially on-piste. As with elsewhere in the Alps, the off-piste situation is more variable, thanks to the recent wind and fluctuations in temperatures. 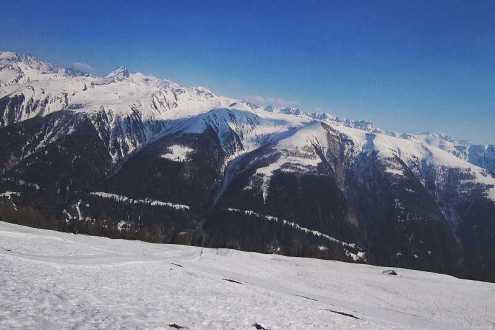 It’s snowing again in many Pyrenean resorts, especially on the French side where Cauterets has seen 10cm of fresh today and has base depths of 80/140cm.

Snow conditions are much more variable in Scotland, with only patchy snow cover low down in the eastern resort of Glenshee (15/50cm). Further west, the snow is deeper in Glencoe (100/130cm) though stormy weather has put the uplift on hold today. 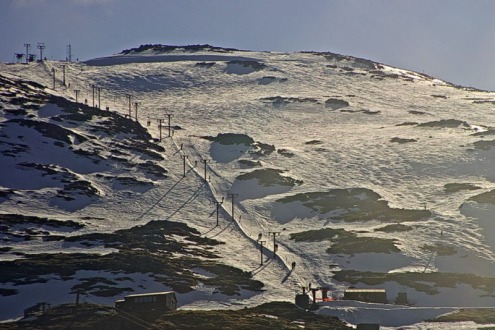 Most Colorado and Utah resorts are still below par with upper base depths of just 86cm in Vail and 76cm in Park City, both of which have been heavily reliant on artificial snow this season.

The situation improves rapidly the further north you go, with a more respectable 145/208cm depending on altitude in Wyoming’s Jackson Hole and 132/198cm in Montana’s Big Sky.

Whistler has had another super-snowy week with over 1m of new snow over the last seven days and upper base depths now at a mammoth 311cm.

Further inland, the numbers are more modest, but snow conditions are still excellent in Lake Louise where there is 140/180cm of snow depending on altitude. 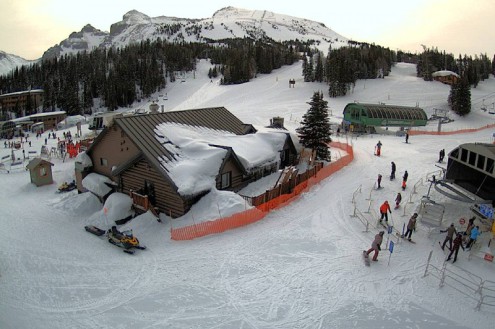 Our next full snow report will be on Monday 5 February 2018, but see Today in the Alps for regular updates