High pressure is still dominating the weather in the Alps and will continue to do so until early next week, meaning that it will mostly dry, quite sunny and relatively warm right across the Alps both this weekend and on Monday.

On Tuesday, the first signs of a change in the weather will become apparent later in the day with more in the way of cloud, especially in the northern Alps where there may also be a few showers (snow 1700m).

From mid-week onwards the weather then looks very interesting as an arctic storm is set to move in from the north-west. The difficulty for forecasters though is assessing what exact track this storm will take. 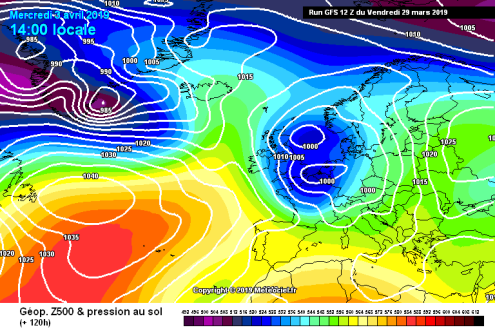 Saturday and Sunday will be mostly sunny and quite warm in Austria, although some areas of cloud may affect the eastern Austrian Alps on Sunday. It will be quite warm with freezing levels typically around 2500m.

Monday will again be mostly fine but possibly with some more widespread areas of cloud floating around at times. Temperatures will remain similar to the weekend. 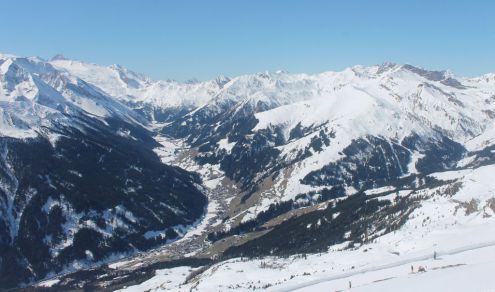 Saturday and Sunday will be dry in the French Alps, with long sunny spells and freezing levels close to 2500m.

Monday will again be mostly fine but some cloud will bubble up later in the day with the odd isolated shower possible close the northern foothills. Freezing levels will remain close to 2500m.

The rest of Tuesday will be mostly sunny with freezing levels between 1700m and 2300m.

Wednesday and Thursday will remain mostly dry with sunny spells. However, it will turn cold with freezing levels closer to or below 2000m.

Friday will be milder again and still mostly sunny.

Saturday will be dry in the Swiss Alps, with long sunny spells and freezing levels close to 2500m.

Sunday and Monday will again be mostly fine but some cloud will bubble up later in the day, with the odd isolated shower possible close the northern foothills. Freezing levels will remain close to 2500m.

Tuesday will start to see some cooler air feeding in from the north-west. Most areas will be dry but some showers are possible here and there as the day progresses, with a little snow above 1700m or so.

Wednesday and Thursday will be much colder with snow in places, especially in the western Alps. However, precise detail as to which areas are likely to see significant snow and which will miss out is still difficult to pin down at this stage.

Our next detailed snow forecast will be on Tuesday 2 April 2019, but see Today in the Alps for daily updates