Welcome to our first snow forecast of the 2017-18 ski season!

After a few days of snow in the Alps, the weather has now settled down and it will remain mostly fine until the weekend. It will also turn milder, though not excessively warm, with good overnight refreezing of the snow still likely at medium and high altitude.

On Friday night and Saturday it will turn colder again, with a cold front reaching the northern Alps delivering a little snow in places, especially to Switzerland and Austria (e.g. Engelberg, Lech, Kaprun) but not generally in any great quantities.

Wednesday will be mostly sunny in the Austrian mountains but still relatively cool, with freezing levels between 1500m and 1800m.

Thursday will remain fine but will be milder with freezing levels creeping above 2000m.

Friday will see sunny spells though cloud will increase from the north later in the day. It will also start to turn cooler again. 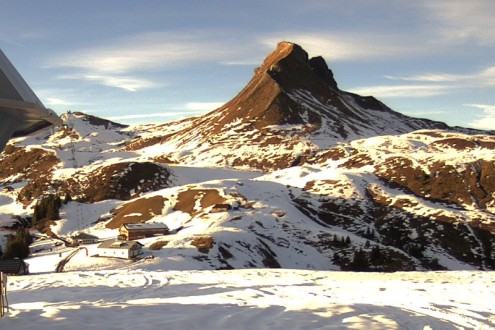 Wednesday and Thursday will be mostly sunny and quite mild in the French Alps, with freezing levels typically between 2200m and 2600m.

Friday will remain mostly fine but some cloud will start to drift in to the northern Alps later in the day. It will also start to turn a little cooler. 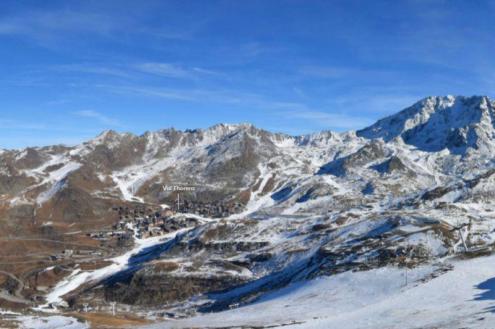 Wednesday and Thursday will be mostly sunny in the Italian Alps, with freezing levels around 2500m in the west, and a little lower in the east, especially at first.

It will remain fine on Friday but will start to turn cooler later in the day. 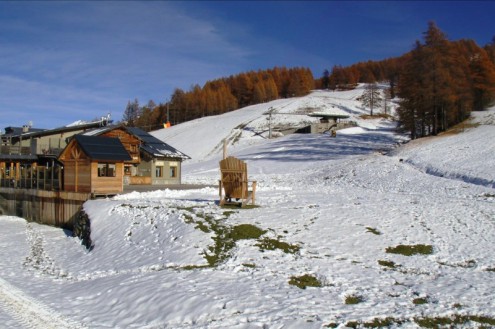 Wall to wall sunshine forecast for most of the week in the Dolomites. This is Kronplatz – 14 November 2017 – Photo: kronplatz.com

Wednesday and Thursday will be mostly sunny in the Swiss Alps, with freezing levels around 2000m in the east, a little higher in the west.

Friday will remain mostly dry with sunny spells though cloud will thicken in the northern Alps later in the day. 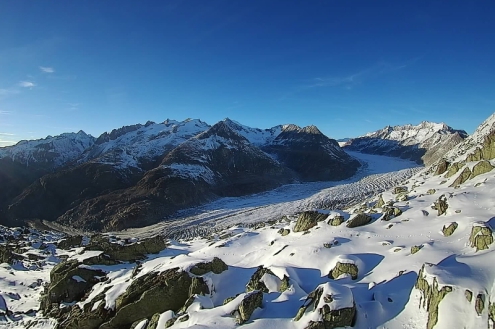 Next weekend will see a little snow (600-1000m) in the northern Alps, especially in Switzerland and Austria, though not amounting to more than a few centimetres here and there.

The northern French Alps might only see a dusting at best while the southern Alps are likely to stay mostly dry. It will be chilly across the board.

Our next detailed snow forecast will be on Friday 17 November 2017, but see Today in the Alps for daily updates